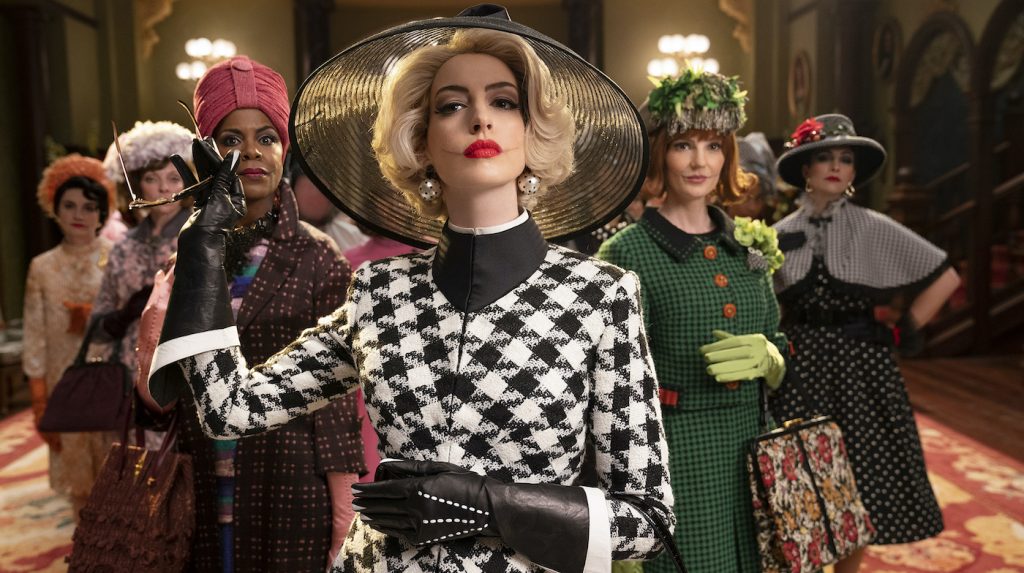 This is the kind of surprise we needed today. HBO Max has revealed the trailer for The Witches, directed and co-written by Robert Zemeckis, adapted from Roald Dahl’s iconic story. The Witches was originally scheduled for a theatrical release, but, you know, 2020. So instead, it’ll be hitting HBO Max on October 22. This trailer is our first good glimpse at it, and hoo boy is this cast great. The story is set in 1960s Alabama and follows a young boy (Jahzir Bruno) and his grandmother (Octavia Spencer) as they come upon a coven of witches while on vacation. This essentially turns into a battle—grandma and grandson vs. the witches—as the witches have a diabolical plan to turn all children into mice.

The Witches was adapted once before, by director Nicholas Roeg, in 1990. Zemeckis, however, is taking his adaptation and aiming it squarely at families, with a much lighter, brighter tone. The director knows his way around material that’s fun for the whole family—Back to the Future and Who Framed Roger Rabbit are both classics, and both his.

The talented involved is also no joke. The script comes from Zemeckis, Kenya Barris (black-ish), and Guillermo del Toro, with Alfonso Cuaron (Roma) on board as a producer. Joining Spencer and Burno in the cast are Anne Hathaway, Stanley Tucci, Kristin Chenoweth, and Chris Rock. There’s a lot to like here, friends!

The Witches trailer is below for your viewing pleasure.

Here’s the synopsis from HBO Max:

Reimagining Dahl’s beloved story for a modern audience, Robert Zemeckis’s visually innovative film tells the darkly humorous and heartwarming tale of a young orphaned boy who, in late 1967, goes to live with his loving Grandma in the rural Alabama town of Demopolis.  As the boy and his grandmother encounter some deceptively glamorous but thoroughly diabolical witches, she wisely whisks our young hero away to an opulent seaside resort.  Regrettably, they arrive at precisely the same time that the world’s Grand High Witch has gathered her fellow cronies from around the globe—undercover—to carry out her nefarious plans.