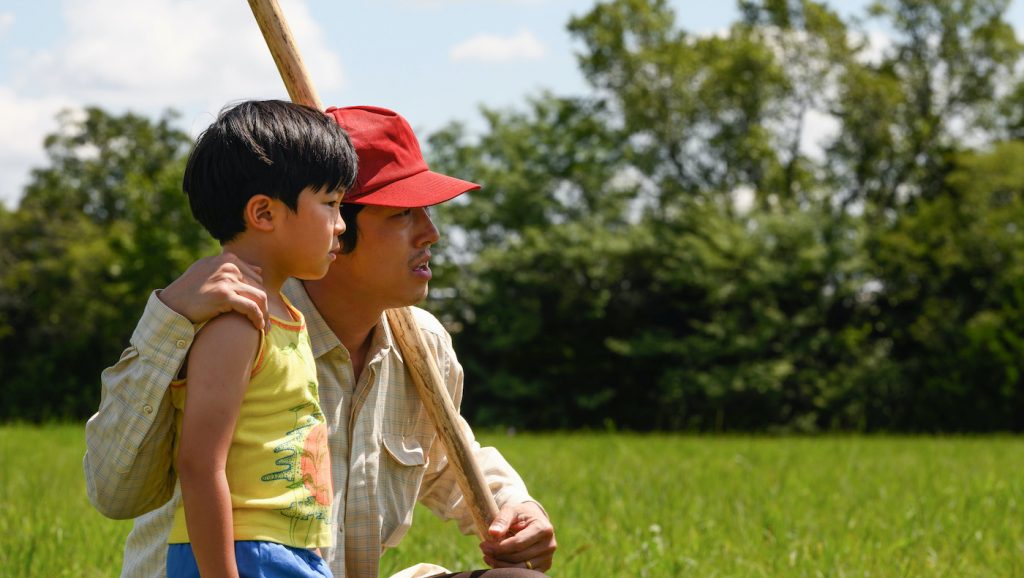 You can now have your first look at one of the best movies to come out of this year’s Sundance Film Festival, Lee Isaac Chung’s Minari. Powerhouse studio A24 has released the first trailer for Chung’s moving portrait of a Korean family moving to Arkansas in the 1980s, and their struggles to craft their own version of the American dream.

The reviews for Minari coming out of Sundance were stellar, praising Chung’s personal storytelling and his deft handling of the immigrant experience. “Chung transforms the specificity of his upbringing into something warm and universal,” Variety‘s Peter Debruge writes in a review. “A rare look at a Korean family trying to adapt and make a go of it in, of all places, 1980s Arkansas, Lee Isaac Chung’s autobiographical feature is warmly observant, gently humorous in the vein of Ozu and not shy about the awful strain the struggle places on the adults in the family,” writes The Hollywood Reporter‘s Todd McCarthy. “Minari works quietly and methodically, embracing its lush rural setting with striking glimpses of its characters, alone against vast and empty landscapes,” Entertainment Weekly‘s David Canfield writes. The film is currently sitting at a 100% fresh rating on Rotten Tomatoes.

Written and directed by Chung, and lensed (gorgeously) by cinematographer Lachlan Milne, Minari is expected to be released before Oscar eligibility closes in early February 2021. Minari’s cast includes Steven Yeun, Han Ye-ri, Youn Yuh-Jung, and Will Patton. The trailer does a great job of giving you a sense of the film’s moving family portrait, an intimate glimpse at the strength and determination required of immigrants trying to make their way in America. If the trailer also leaves a lump in your throat, perhaps that’s because it speaks to the kind of America many of us yearn to believe in; one in which hard work and love are ingredients enough to not only survive here, but flourish.

A tender and sweeping story about what roots us, Minari follows a Korean-American family that moves to a tiny Arkansas farm in search of their own American Dream. The family home changes completely with the arrival of their sly, foul-mouthed, but incredibly loving grandmother. Amidst the instability and challenges of this new life in the rugged Ozarks, Minari shows the undeniable resilience of family and what really makes a home.