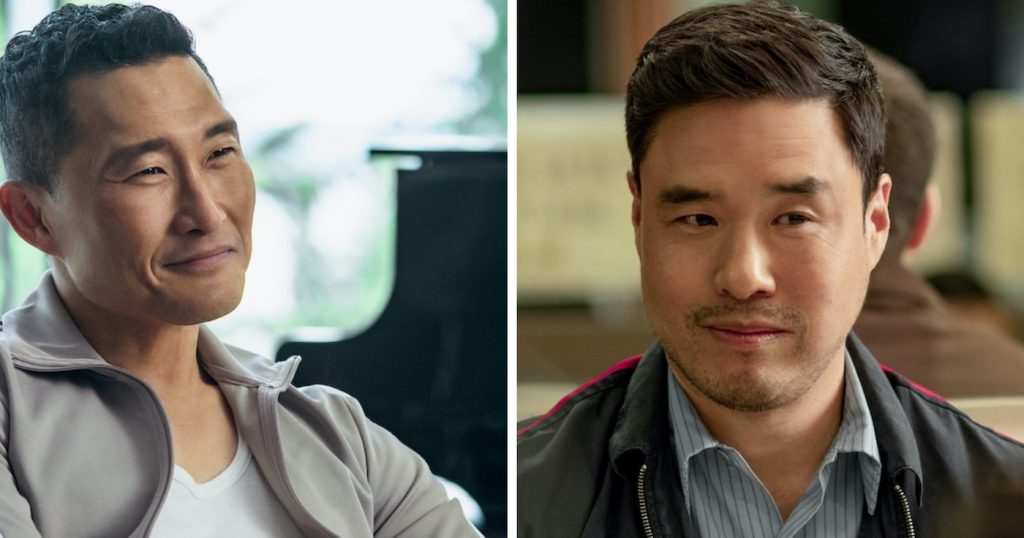 This is a dream pairing. The last time Randall Park and Daniel Dae Kim were in a film together, they were vying for Ali Wong’s affection in Always Be My Maybe. Now, they’re teaming up for a heist film for Amazon, scripted by Billions scribe Young Il Kim (his script Rodham made the Black List, too). Deadline reports that several streamers and studios were keen on the pitch, with Amazon Studios ultimately winning out.

Although the details are being kept under wraps, Deadline says that the story is focused on a high school reunion and a classic heist set-up, with an ensemble teaming up to get the loot. Park and Kim, longtime friends in real life, are scene-stealers anytime they’re on screen—seeing them paired up in a heist film that’s centered on them is exciting.

The idea initially came from the duo and 3AD’s Head of Development, John Cheng. Kim and Park will lead the ensemble, primarily made up of Asian American actors. “I think it has nods to Ocean’s 11, The Full Monty as well as Better Luck Tomorrow,” Kim told Deadline. “It’s a story that kind of highlights community, friendship, unity in a very familiar genre that people I think will enjoy.”

Asian and Asian-American-led films are no longer being overlooked or thought of as niche. The obvious example everyone sites is the mega-success of Crazy Rich Asians, but if you pause to think about the film landscape in recent years, you notice that CRA is but one shining example. Last year’s Oscars-darling Parasite is another obvious high point, but smaller films led by Asian or Asian-American casts and creators have done well. Those include the aforementioned Always Be My Maybe, The Farewell, Tigertail, Searching, Blinded By The Light, and To All The Boys I’ve Loved Before. Then there’s Disney’s upcoming live-action Mulan from director Niki Caro, which will stream on Disney+ on September 4.

The landscape has changed enough that Kim told Deadline the bidding war for his heist film made him hopeful. “There is an appetite to see this kind of a movie with an Asian American cast and that is a really promising sign of the times,” he said. Kim and Park teamed up again, this time for a joint statement on the film: “We can’t wait to join with Young to tell this special story of friendship, pride, and community. We’re also very grateful to Amazon for their exceptional enthusiasm and support.”