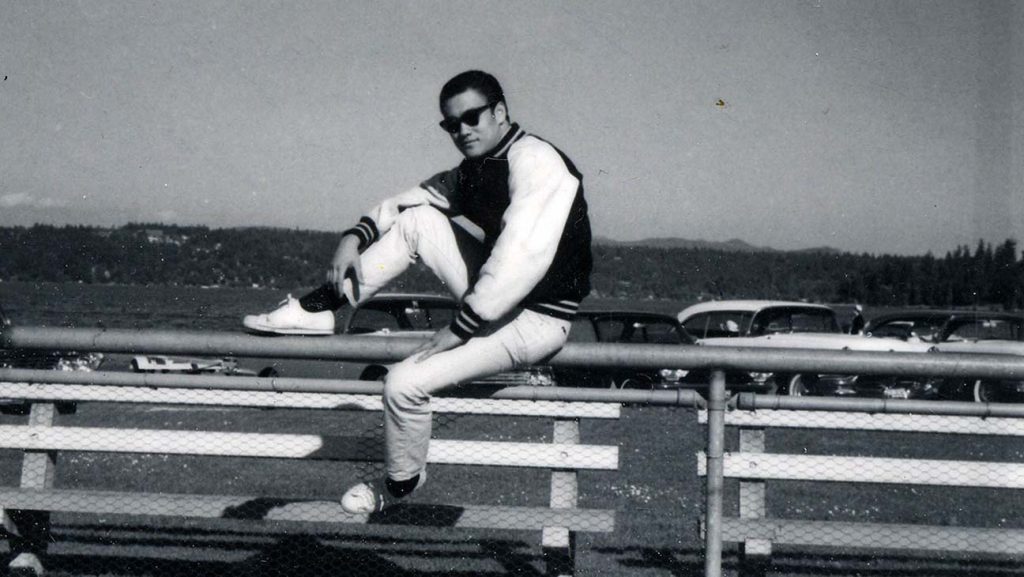 Watch The Trailer for the Timely Bruce Lee Documentary Be Water

Will Be Water be the next ESPN documentary sensation? It sure has the perfect protagonist. Riding high off the massive success of The Last Dance, which featured as its central protagonist the somehow still mysterious NBA legend Michael Jordan, ESPN’s vaunted 30 For 30 team have released the trailer for Be Water, which centers on the legendary martial arts expert and film star Bruce Lee. The doc, which premiered at Sundance to critical acclaim, will look beyond Lee’s status as just a martial arts icon and explore his role as a husband, father, an advocate for inclusion, and a vulnerable artist and athlete.

Directed by Bao Nguyen, Be Water premieres on June 7 at 9 pm ET. Nguyen had this to say to Deadline: “I hope the film shows that even someone as extraordinary and seemingly invincible as Bruce Lee had to battle a lot of rejection and internal struggles just because of what he looked like and where he came from. Even in the face of a racist system, built upon centuries of xenophobic attitudes and demeaning stereotypes, he was determined to change the old narratives and build this new myth of the Asian and Asian American as the hero.”

Considering the harassment Asian Americans are still facing today, especially with the deliberately spread misinformation surrounding COVID-19, the timeliness of Nguyen’s doc is hard to overstate.  “Nowadays, when many of us are under stay at home orders and unable to see others face to face, the stories and characters we present on TV are even more significant because that’s the ideas of one another we absorb as audiences,” he told Deadline. “This has become our main interaction with the world and so with Be Water, the aim is to not emphasize the ways we are different but try to bridge communities and learn from each other much like Bruce Lee did in his life.”

Featured image: A still from ‘Be Water,’ by Bao Nguyen, an official selection of the U.S. Documentary Competition at the 2020 Sundance Film Festival. Courtesy of Sundance Institute.