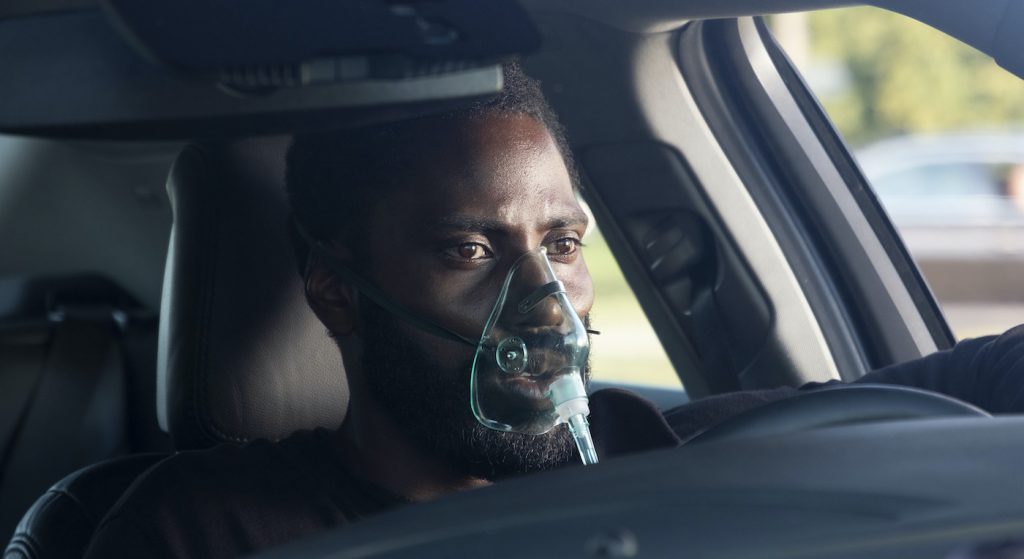 When discussing the spy genre, within which Christopher Nolan’s new film Tenet is situated, the writer/director told Total Film (via IndieWire) that it’s “totally in my bones.” Therefore, while making Tenet, Nolan broke his own tradition; he didn’t have his cast screen the films that inspired the one they were working on. “And the reason was, I think we all have the spy genre so in our bones and in our fingertips,” Nolan told Total Film. “I actually wanted to work from a memory and a feeling of that genre, rather than the specifics.”

Nolan went on to say that his aim for Tenet, which stars John David Washington and Robert Pattinson as two time-inverting agents attempting to stop armageddon, was to take the spy genre somewhere new, which was how he felt when he watched James Bond films as a child: “I don’t need to reference the movies and look at them again,” he told Total Film. “It’s about trying to re-engage with your childhood connection with those movies, with the feeling of what it’s like to go someplace new, someplace fresh. It actually has to take them somewhere they haven’t been before, and that’s why no one’s ever been able, really, to do their own version of James Bond or something. It doesn’t work. And that’s not at all what this is. This is much more my attempt to create the sort of excitement in grand-scale entertainment I felt from those movies as a kid, in my own way.”

This brings us to a brand new TV spot, which gives us a few more glimpses of Nolan’s time-bending mind-bender. As he did with Inception, Nolan is once again sending his characters into a malleable reality that’s no less deadly—in fact, it’s almost certainly more so—than the world they knew. We’ve already learned that Nolan used an actual jumbo jet for one of the film’s huge set pieces (rather than miniatures and CGI, as was the original plan). While the thrust of the plot is being kept under wraps, the latest trailer revealed that Washington and Pattinson’s operatives seem to be able to get ahead of time, as evidenced by the moment in which they pass the scene of a shooting that hasn’t happened yet. There’s a playful quality to what we’ve seen thus far. In a fun little bit of trivia, the working title for this film was Merry Go Round. Considering the story involves time manipulation, and being able to possibly save the world by skipping ahead to its future and working backward, that title is enjoyably cheeky.

It’s also worth noting that Nolan might be steeped in film history and have his own obsessions and style that he revisits, but he’s a relentlessly forward-looking filmmaker. To that end, it’s worth paying attention to what Washington said in an interview on Twitch TV on the gaming platform Fortnite. He said that Tenet was far ahead of even Nolan’s past features:  “We’re familiar with [Nolan’s] films, but this seems like something different,” Washington said. “It seems like this is where he’s about to take us for the next 10, 15 years of filmmaking,” he said.

Check out the new TV spot below. Tenet was originally slated for release on July 17, 2020, but that hasn’t been reconfirmed in a while, considering, well, everything that has and is happening in the world.