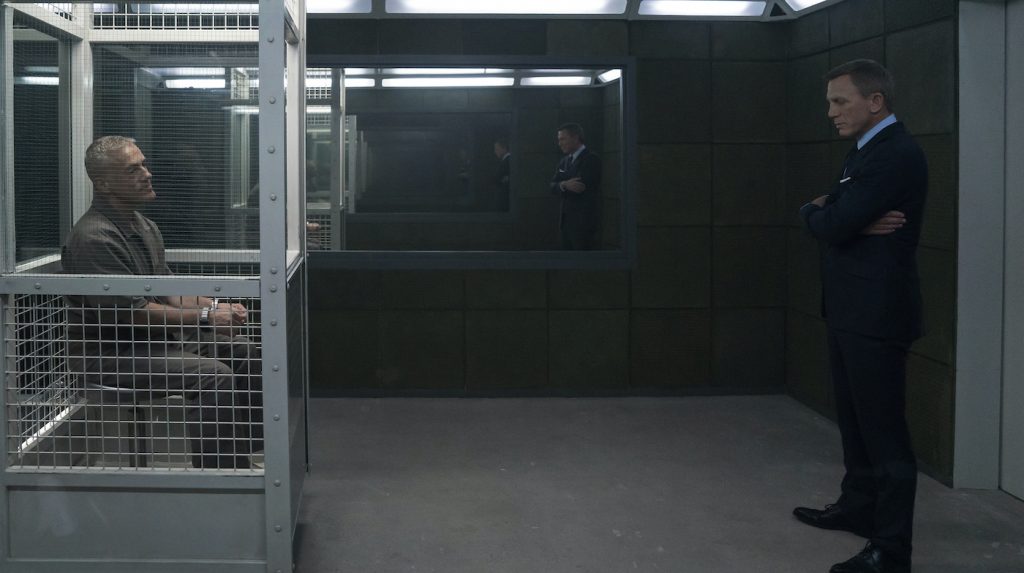 It looks like Daniel Craig’s last mission as her Majesty’s most lethal 007 will be the longest in history. CNET reports that No Time To Die is a 2 hour, 43-minute affair, topping Sam Mendes 2015 Spectre by 15 minutes. That is quite a lot of time to die, as just about everyone is now joking.

Everything we’ve seen and heard about No Time To Die has us excited, and this robust running time gives director Cary Joji Fukunaga and his immensely talented cast and crew time to pull off a final caper worthy of Craig’s fantastic run as James Bond. Speaking of the former runtime champion, Spectre, Fukunaga has said that No Time To Die will present Bond with an even more dangerous challenge than Mendes epic had: “Now there’s someone new out there, more dangerous than anyone he’s ever encountered. And whoever they are, they’re smarter and stronger than Spectre.”

Bond begins No Time To Die in retirement in Jamaica. It’s been five years since the events in Spectre, and MI6’s legendary super spy has been nursing his wounds. “After five years of retirement, who has he become?” Fukanaga asked in a recent No Time To Die teaser. “He’s sort of a wounded animal struggling with his role as a double O. The world’s changed, the rules of engagement aren’t what they used to be. The rules of espionage are darker in this era of asymmetric warfare.“

Of course, Bond won’t stay retired for long. Once CIA agent Felix Leiter (Jeffrey Wright) shows up, Bond will be pushed back into action once again. And with this amount of runtime to work with, he’ll have plenty of time to see old friends like Madeleine Swann (Léa Seydoux), old enemies like Blofeld (Christoph Waltz), meet new allies like Nomi (Lashana Lynch), and finally, deal with new threats. Specifically, Safin (Rami Malek), who, according to Fukanaga, will be challenging Bond and threatening everyone and everything he holds dear. All of this takes time!

A big, fat, fulsome sendoff is what Daniel Craig’s iteration of James Bond deserves. With the assembled talent involved in No Time To Die, which includes a script pass by the great Phoebe Waller-Bridge, we’re all in for every minute.