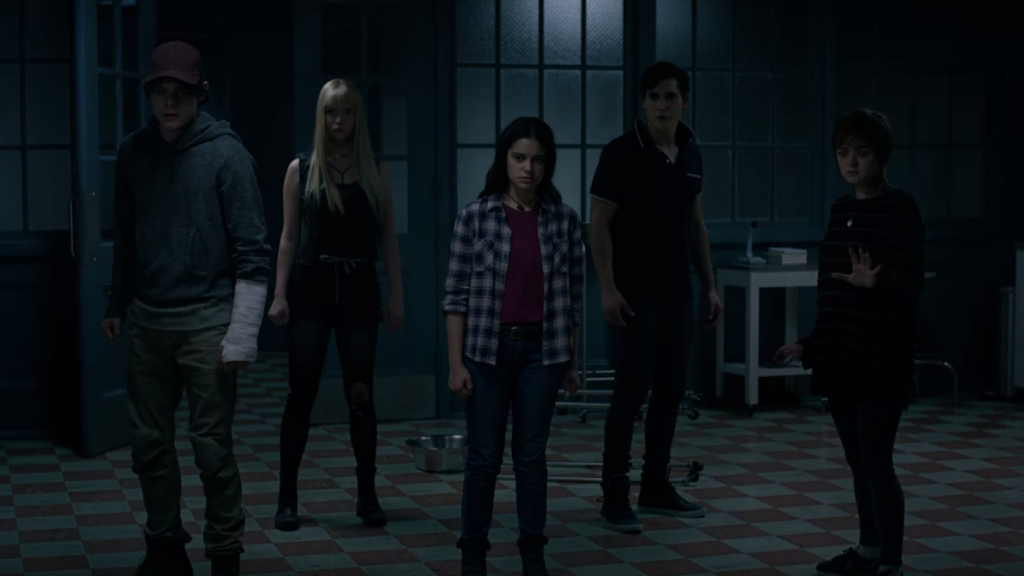 The First Trailer for The New Mutants is Finally Here

Folks have been waiting a long, long time for a look at Josh Boone’s X-Men spinoff The New Mutants, and we’ve finally got it. Written by Boone and Knate Lee, The New Mutants centers on a team of young mutants who are being treated, so to speak, at a secret facility where they’re trying to understand and control their incredible abilities.

The New Mutants was shot in 2017, and the plan was to give Marvel fans and comic book fans, in general, a proper superhero/horror film. That conceit is very appealing, but then there were delays—and delays—and for a while, it seemed like The New Mutants would never see the light of day. Well, now we’ve got a trailer and it very much appears that the film will indeed find its way into theaters this summer.

So how is the trailer? It’s sure doesn’t look like a film that’s troubled. It began its life as a 20th Century Fox film, the same people who brought you the hard-R Logan and the gleefully mischievous Deadpool franchise. The New Mutants looks like a film that wants to push boundaries as those titles did, but now it’s a Disney movie, so we’ll see if it does well enough to be the first entry in a new series. It certainly holds our attention. The young mutants at the facility seem haunted by their abilities and terrified of what they might become (save for Anya Taylor-Joy’s Magik, who seems to relish her deadly powers). The cast is excellent, which is yet more cause for hope.S

Speaking of the cast, they include Maisie Williams (Game of Thrones) as Wolfsbane, the aforementioned Anya Taylor-Joy (Split) as Magik, Charlie Heaton (Stranger Things) as Cannonball, Henry Zaga as Sunspot, Blu Hunt as Mirage, and Alice Braga as Dr. Cecilia Reyes.