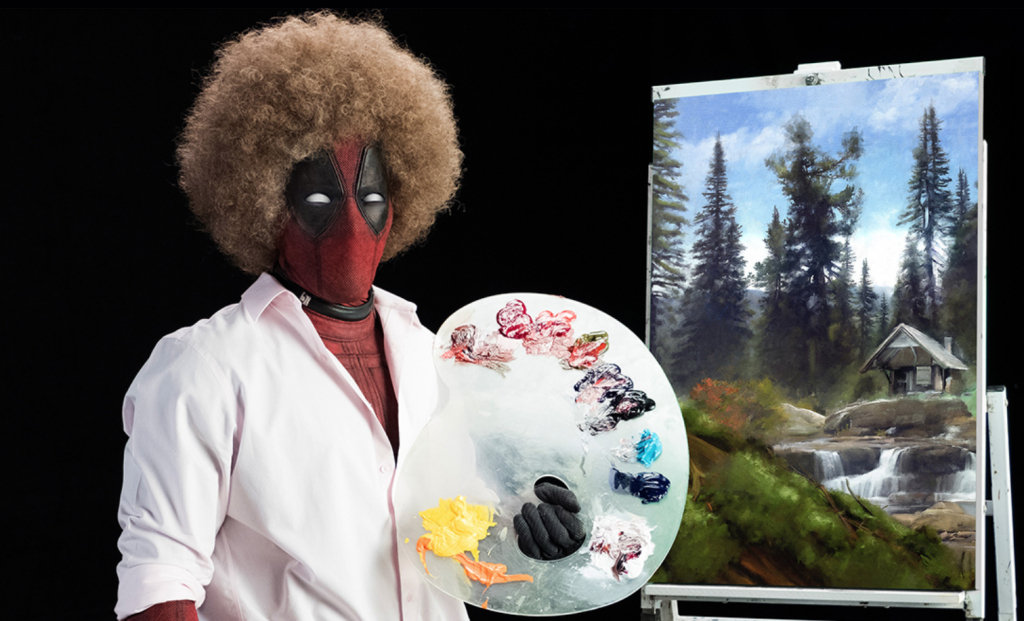 Deadpool 2 Moving Up Two Weeks, The New Mutants Moving Back

The good news first—the Untitled Deadpool Sequel is getting bumped up by two weeks and will be arriving in theaters on May 18, 2018 for your viewing pleasure. Originally, the Merc with the Mouth and his new pals (newcomers Josh Brolin, as Cable, and Zazie Beetz, as Domino) were slated to hit the big screen on June 1, but Fox is unleashing the most deliriously naughty superhero franchise of them all on us early. As many outlets are noting, this new release date gives the Deadpool sequel a week before Solo: A Star Wars story hits theaters.

There’s little doubt that fans are pumped to see Reynolds pal around with Brolin’s Cable, a heavily armed X-Force cyborg (also the son of Cyclops) and Beetz’s Domino, a mutant assassin. One of the chief pleasures of the new film will be watching these two no-nonsense bad assess parlay (so to speak) with the irreverent, childish Deadpool. Not that Brianna Hildebrand’s Negasonic Teenage Warhead took much guff from him, but she’s more the quiet type, while Stefan Kapicic’s Colossus is such an earnest good guy that he actually takes Deadpool’s snark personally. We’ve got the feeling that neither Cable or Domino will stand for much, and that’s going to be a joy to watch. Ryan Reynolds certainly seems excited.

Meanwhile, Josh Boone’s intriguing horror take on The New Mutants is moving back—way back—from April 13, 2018 to February 22, 2019. We can only speculate on what the cause of the delay is (ripple effect from the Disney/Fox merger?), but we’re still extremely excited for the film, which stars Anya Taylor-Joy, Maisie Williams and Charlie Heaton as a group of  teenage mutants who are being held in a research facility against their will. This X-Men spinoff, featuring a young, diverse cast and being given a horror twist, has the potential to goose the Marvel world into new and interesting directions. Here’s hoping the delay only gives Boone more time to nail his ambitious take on the story.