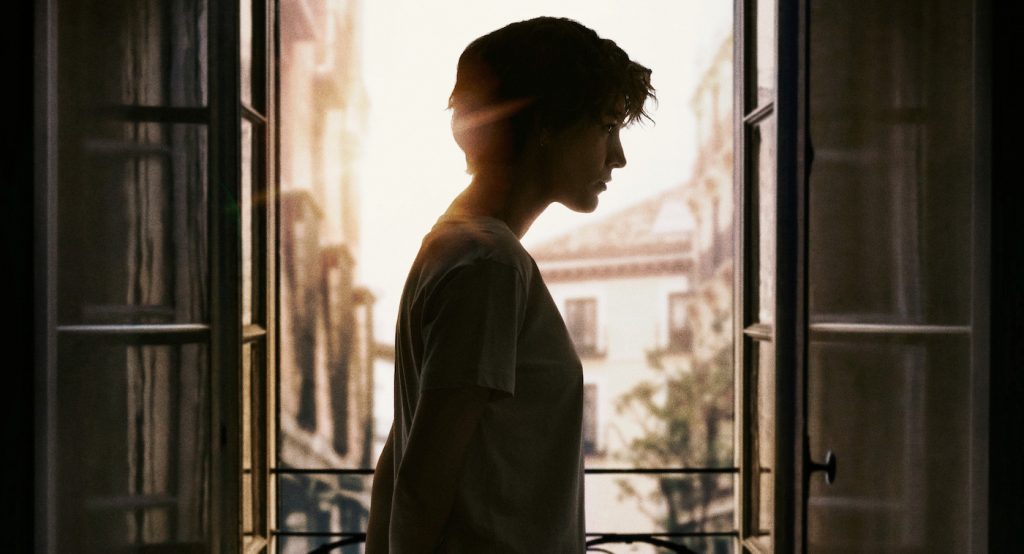 Novelist Mark Burnell’s novel “The Rhythm Section” is a ripping yarn about heartbreak, revenge, and one woman on the warpath. Burnell adapted his own novel for the big screen for Reed Morano (The Handmaid’s Tale)’s film, which stars Blake Lively in the title role as Stephanie Patrick, a young woman who has lost her way, and her reason to live, after her family is killed in a plane crash. Only it turns out that her family’s death might not have been a tragic accident, and this revelation is what sets Stephanie on a dark, twisting path towards revenge and, possibly, a little bit of redemption. A new trailer from Paramount is as thrilling and relentless as the first, suggesting that The Rhythm Section could be a satisfying early-year thriller.

Lively is a compelling actress, and she’s got a fantastic cast surrounding her here. That cast includes Jude Law, Sterling K. Brown, and Raza Jaffrey. In the new trailer, Law’s character is helping Stephanie become an artist of vengeance, so to speak, teaching her how to hunt the men responsible for her family’s death by taking on various personas, all while deploying a set of lethal skills. One of the keys to her training is to learn to be calm. “You’ve got to get your rhythm section under control,” he tells her, “and your heart is the drums.”

Check out the new trailer:

Here’s the official synopsis of The Rhythm Section:

Blake Lively stars as Stephanie Patrick, an ordinary woman on a path of self-destruction after her family is tragically killed in a plane crash. When Stephanie discovers that the crash was not an accident, she enters a dark, complex world to seek revenge on those responsible and find her own redemption. Based on the novel by Mark Burnell, from director Reed Morano (“The Handmaid’s Tale”) and the producers of the James Bond film series, The Rhythm Section also stars Jude Law and Sterling K. Brown.