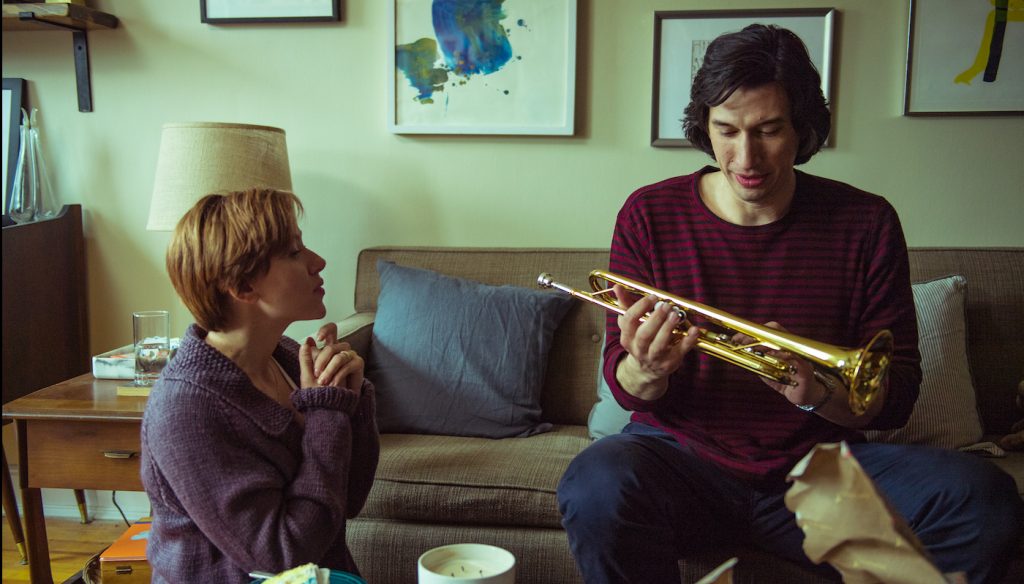 It was well past 9 pm on a Sunday night when the word “hello” drifted through the speaker of my phone. On the line was editor Jennifer Lame who pulled herself away from Christopher Nolan’s action-thriller Tenet.

“It’s nice speaking with you again,” she said in an even-tempered tone. A tone very unlike the characters in Marriage Story from writer/director Noah Baumbach that dissects the inevitable split between spouses Nicole (Scarlett Johansson) and Charlie (Adam Driver).

Lame is tuned to the auteur, having previously edited The Meyerowitz Stories (New and Selected), Mistress America, While We’re Young and Frances Ha. For this project she admits, “The challenge was interweaving a two-person story while keeping it interesting and sustainable for two hours and twenty minutes.” Bombauch’s films tend to tout flawed characters capable of growth in stripped-down settings. The pace is rarely mixed with cross-cutting action sequences. Marriage Story was done so, even more, leaving the editor with little to hide behind.

It opens with Charlie reciting a list of everything he loves about Nicole before the audience realizes it’s an exercise given to them by a counselor seeing them through their divorce. As they break up it’s presented in a shifting timeline of past and present that details the dynamics of their relationship. What made them good for each other, why they needed to separate and how they can remain co-parents to their son Henry (Azhy Robertson).

Lame weighed the even-handedness of the story, making sure narrative and character arcs stood ground. It starts out with the couple living in New York but as they drift apart so do their characters both emotionally and physically as Nicole moves to Los Angeles to re-spark a once successful acting career. Production designer Jade Healy visually detailed their disconnect further through color and space.

Tone seesaws from vanity to sympathy while flashbacks add to the scope of their relationship. Creating clarity was key to the edit. “Charlie has clear flaws. It’s very easy to make him a villain as his issues are very apparent. Nicole is a bit more subtle but they are all there. He’s controlling. She’s passive and gets people to do things for her and she’s not quite sure what she wants,” says Lame. “Noah did a beautiful job layering that in the way her story comes out. We sometimes don’t get it directly from her, but by the end, she is direct and becomes a stronger person.”

Some of the indirect moments happen through Nicole’s divorce attorney played by Laura Dern who speaks on behalf of her client to Charlie telling him exactly what Nicole wants. Lame says, “Instances like those needed to be contributions to the context and subtext of the story.”

In one climactic scene that serves as a kind of death knell of the relationship, Nicole visits Charlie in his newly rented Los Angeles apartment where the two end up arguing. It’s a slow burn that catches a fiery hell for 7-minutes. Bombauch referenced a sequence in The Last Picture Show (1971) where characters played by Jeff Bridges and Timothy Bottoms get into an argument and Bridges ends up smashing a bottle over the head of Bottoms. “Noah wanted Nicole and Charlie to feel trapped where they’re so angry with each other they actually find themselves in the same situation,” says Lame. “We wanted to emulate The Last Picture Show scene with these extreme close-ups where they’re saying vile things and want to kill one another. We wanted to feel that moment before it bursts.”

In detailing the gravity of each scene the editor omits score during the initial assembly. “We never use temp score while cutting. As much as Noah is great with music and creating needle drop moments, we try to make scenes work without music – especially on this project,” she says. “Temp scoring is torture and you can never find anything as good by the end. Plus, there’s something about putting another musician’s score into the film that feels a bit wrong and dirty to me.”

Marriage Story made its theatrical debut on November 6 and will stream on Netflix on December 6.