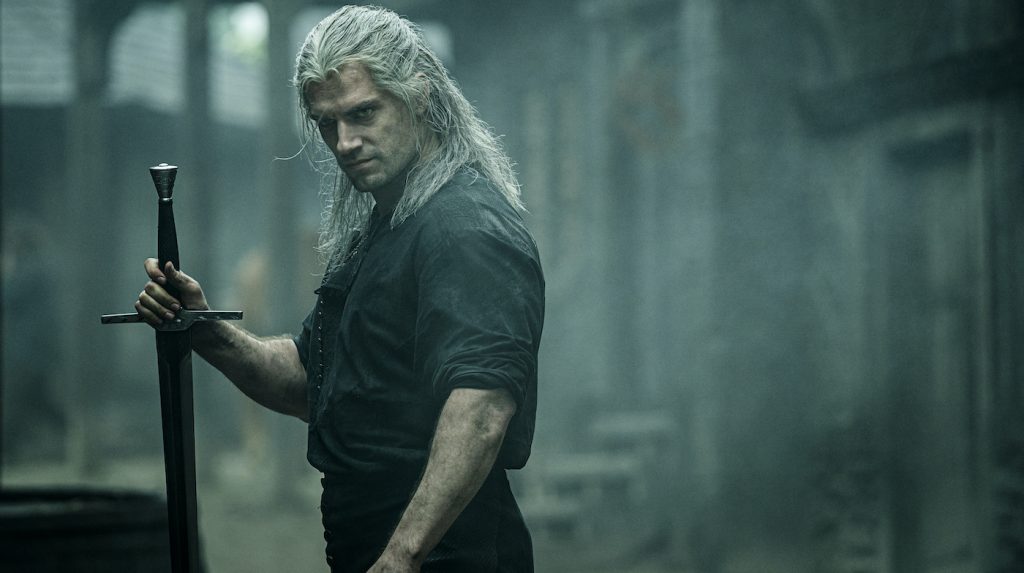 Netflix’s hugely ambitious fantasy series is available for streaming in 8 short days (its’ release date is the same as a little film called Star Wars: The Rise of Skywalker). Hissrich’s series is based on the popular fantasy books by Andrzej Sapkowski and centers on a monster hunter named Geralt of Rivia (Henry Cavill). Geralt is very good at slaying monsters, what he’s a little less adept at is making friends with his fellow humans. They fear him. They loathe him. He doesn’t seem to like them much, either. Yet events larger than Geralt’s passion for monster-slaying and solitude will compel him to try and protect people, specifically a young princess who finds herself at the center of a coming storm.

Why do people hate the Witcher? Because he’s considered a mutant. He’s an unstoppable killing machine conjured by magic. His long white hair and changing eye color don’t help him win much sympathy or support. Nor does his ability to take down a dozen men at a time. The Witcher will invariably be compared to Game of Thrones, and it looks as if Hissrich and her creative team weren’t running from that challenge.

Some of the people who will factor in big ways in Geralt’s journey are Yennefer, a super potent sorceress (Anya Cholatra) and the aforementioned young princess, Ciri (Freya Allan) who will need both Yennefer and Geralt’s help if she’s going to survive. The final trailer is as lush and epic as everything we’ve seen before. This looks like a series that has taken a really big swing at matching the sweep of Sapkowski’s source material.

Check out the trailer breakdown below. The Witcher premieres on December 20, 2019.

Featured image: Henry Cavill is Geralt of Rivera in ‘The Witcher.’ Photo by: Katalin Vermes/Netflix.