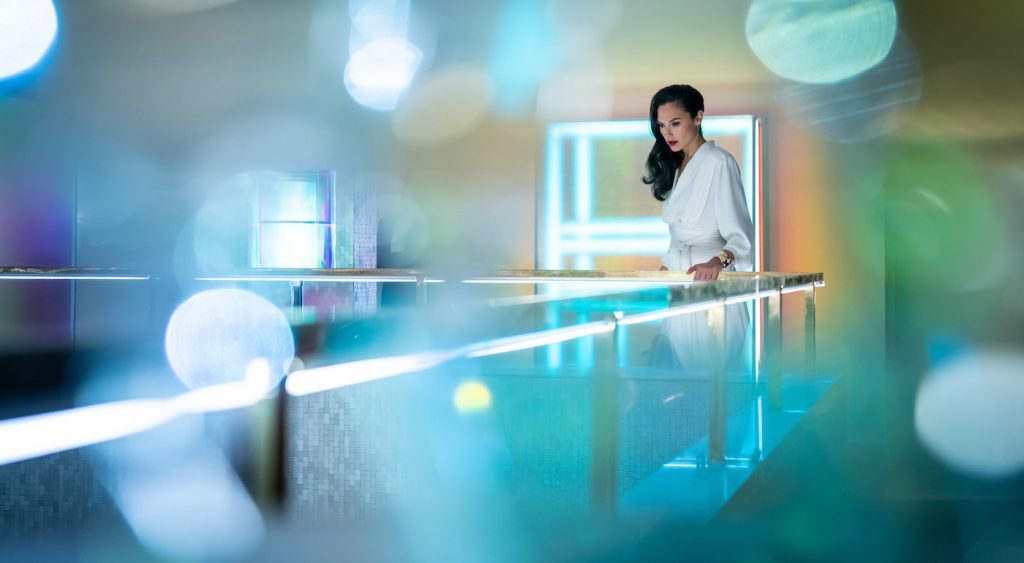 Breaking Down the Easter Eggs in the Wonder Woman 1984 Trailer

So you’ve watched the new Wonder Woman 1984 trailer. You’ve no doubt thrilled to the action, the era, and being reunited with Gal Gadot’s Diana Prince. And all that action set to New Order’s “Blue Monday” was a perfect choice. Yet you probably also came away with a lot of questions. The first and foremost being, how in the world has Steve Trevor (Chris Pine) returned after the events in Wonder Woman?

Fear not, friends! The good folks at ScreenCrush have taken the time to break down every Easter Egg in the Wonder Woman 1984 trailer so that you have a bit of a better understanding of just what director Patty Jenkins is up to here. There are an absolute ton of Easter Eggs here—even just a few seconds of screen time at Diana’s apartment yield a bounty of clues. Steve Trevor’s death in the first film is clearly still a major sore spot for Diana all these years later. She’s got photos of Steve in her apartment, as well as the watch that he gave her right before his death. This means that when Wonder Woman 1984 begins, Steve Trevor is still very much dead. At least, that’s what Diana thinks.

Once we leave Diana’s apartment there’s a lot more to parse. There are a bunch of clues that suggest Wonder Woman 1984 is taking its own title seriously. Consider that George Orwell’s iconic “1984” is about, among other things, totalitarianism. Pedro Pascal’s character Max Lord seems like he might be the film’s main villain (as opposed to Kristen Wiig’s Barbara Minerva, aka Cheetah) and that Lord will be literally lording over people via mind control. There are quite a few clues in the trailer that suggest this might be the case.

Check out the video here, which is 7-plus minutes of Easter Egg hunting goodness.