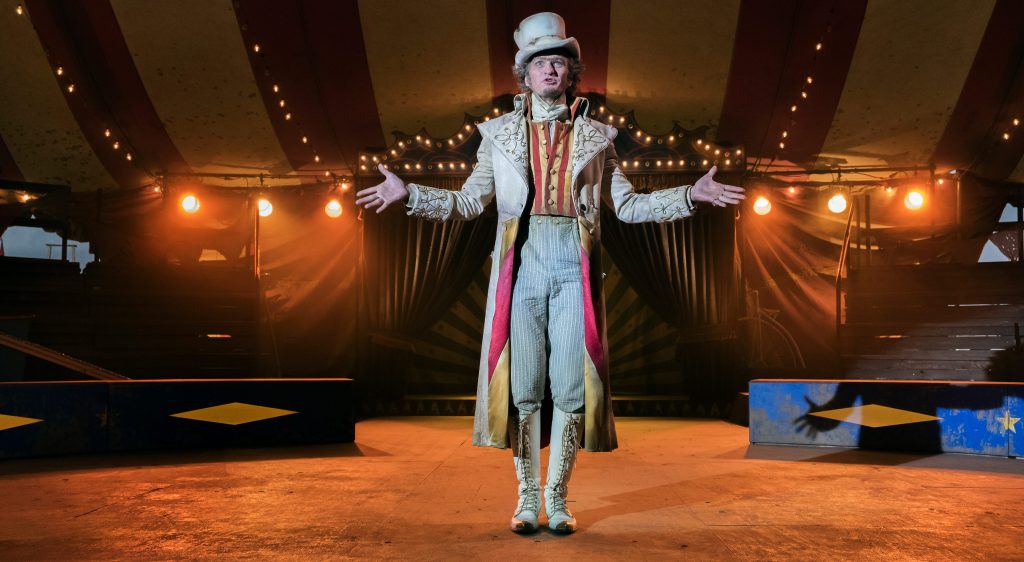 Now this is a piece of unexpected but delicious casting news. Variety reports that Neil Patrick Harris has joined the cast of The Matrix 4, making him the fourth big name to jump aboard Lana Wachowski’s hotly-anticipated return to the world of The Matrix she created with her sister Lily. Harris’s role is unknown, as is the latest addition to the cast, Aquaman‘s Yahya Abdul-Mateen II, who officially joined the film last week. Lots of folks are speculating that Abdul-Mateen II might be playing the young Morpheus, embodied so memorably in the original trilogy by Laurence Fishburne. So that makes Harris, Abdul-Mateen II, and original stars Keanu Reeves and Carrie-Anne Moss, who are reprising their roles as Neo and Trinity, respectively. Lana Wachowski is directing the film from a script she co-wrote with Aleksandar Hemon and David Mitchell. Solid start!

Harris is a proven quantity in the TV world, starring in Netflix’s A Series of Unfortunate Events and How I Met Your Mother, and is a tremendously talented performer, period. It feels a little counter-programming to imagine him in the world of The Matrix, which only makes his casting more intriguing. The original trilogy was filled with surprising characters and intriguing actors in roles you wouldn’t expect, and Harris certainly has the chops to go dark. Consider his brief but decidedly dark turn in David Fincher’s Gone Girl as the creep Desi Collings, and you know he can work in any genre.

“We could not be more excited to be re-entering The Matrix with Lana,” Warner Bros. Picture Group chairman Toby Emmerich told Variety when the project was first announced. “Lana is a true visionary — a singular and original creative filmmaker — and we are thrilled that she is writing, directing and producing this new chapter in The Matrix universe.”

With Harris and Abdul-Mateen II on board, The Matrix 4 is building an eclectic, excellent cast. It will likely be a long while until we’ve got anything concrete on the actual plot, considering production won’t start until sometime next year. This means that the most we’ll hear—for now—is who joins the cast. So far so good on that front.