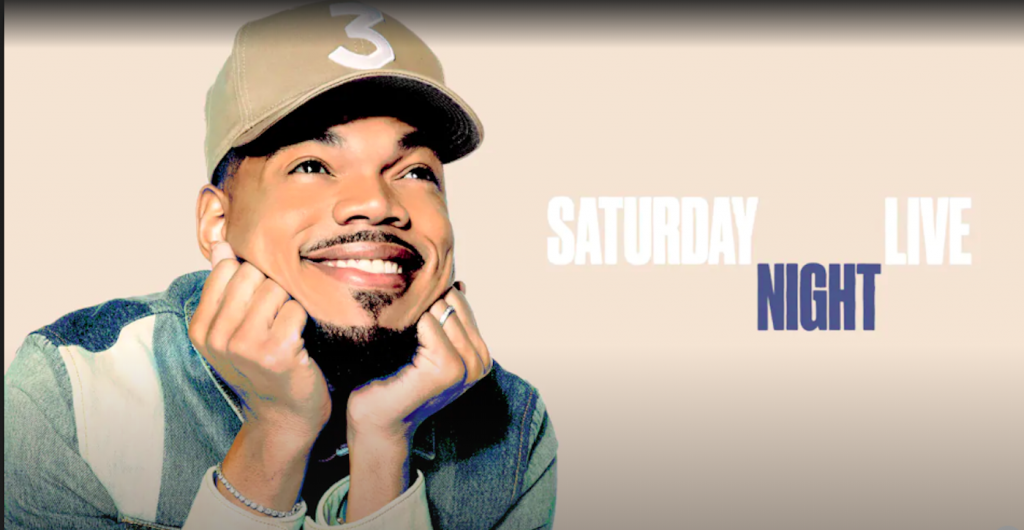 When SNL wants to skewer a film genre, they often do so with one of their brilliant, expertly crafted digital shorts. This is what they did with their recent short Grouch, which had some fun with Todd Phillips’ Joker by imagining a dark and gritty origin story for Sesame Street‘s Oscar the Grouch. If you haven’t watched it yet, we highly suggest you do—you’ll never look at Sesame Street the same way again.

With Chance the Rapper hosting this past weekend, SNL gave the multitalented performer a bunch of great skits, but none tickled our funny bone quite as much as their spoof on space movies, Space Mistakes.

Citing our unrelenting love of movies not only set in space but which go to great lengths in showing us how the littlest mistake can be lethal when you’re in space, Chance stars as a dutiful NASA astronaut heading out for a fresh mission. Riffing on Ad Astra, The Martian, Apollo 13 and Gravity—all of which involve some deadly serious space mistakes—SNL’s Space Mistakes gives us not one but at least a dozen really ill-advised mistakes, all of which seem fatal. All of which are really dumb. It’s hilarious.

Chance has to say goodbye to his son and his wife (played by Ego Nwodim), who begs him to please, please not make any mistakes in space. In space, mistakes can be fatal! In the NASA control room, you’ve got Alex Moffatt‘s mission director advising Chance and his team to go ahead and avoid making the dreaded space mistake. The astronauts themselves nervously chatter about mistakes, and mistakes in space, and how when you’re in space, no one can hear your mistakes. This is when the mistakes start happening (the first one is surprisingly gory), one after another, and it’s not just Chance and Beck Bennett’s clumsy astronauts making mistakes, but even Bowen Yang’s mission control worker can’t help but bobble his coffee.

Check out the short here: