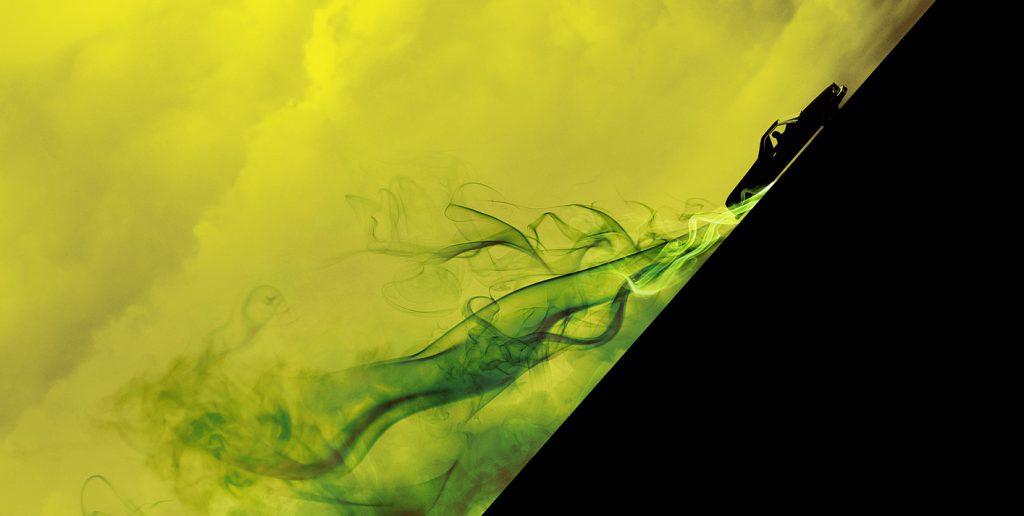 So what happened to Jess Pinkman (Aaron Paul) after the brutal, bloody final events in Breaking Bad? For lovers of AMC’s groundbreaking series, you know that Breaking Bad ended with a shootout to end all shootouts. Walter White (Bryan Cranston) in his final act of depraved decency, free his onetime partner/longtime victim Jesse Pinkman from his enslavement at the hands of a bunch of Neo-Nazis. It took a remote-controlled machine gun and Walter’s own life to do it, but the series ended with Pinkman riding off into the night in an El Camino, battered and bruised but very much alive.

Now Netflix has released a new teaser for El Camino: A Breaking Bad Movie. The film, by Breaking Bad creator Vince Gilligan, will follow Pinkman from the night of that massacre. What we know about the story pretty much ends there; this teaser is extremely light on significant details. We are with Pinkman in the minutes right after he escaped the massacre. The police have arrived at the scene of the multiple murder, and they’re looking for a suspect who fled. The film will be released on October 11, and it seems as if the plot is going to bet kept under wraps until then.

Speaking with The Hollywood Reporter, Gilligan explained that he realized during the scriptwriting process for El Camino that this was a film for Breaking Bad fans:

“If, after 12 years, you haven’t watched Breaking Bad, you’re probably not going to start now. If you do, I hope that this movie would still be engaging on some level, but there’s no doubt in my mind that you won’t get as much enjoyment out of it. We don’t slow down to explain things to a non-Breaking Bad audience. I thought early on in the writing of the script, ‘Maybe there’s a way to have my cake and eat it too. Maybe there’s a way to explain things to the audience.’ If there was a way to do that, it eluded me.”

The Netflix Television Event EL CAMINO: A BREAKING BAD MOVIE reunites fans with Jesse Pinkman (Emmy-winner Aaron Paul). In the wake of his dramatic escape from captivity, Jesse must come to terms with his past in order to forge some kind of future. This gripping thriller is written and directed by Vince Gilligan, the creator of Breaking Bad. The movie is produced by Mark Johnson, Melissa Bernstein, Charles Newirth, Diane Mercer and Aaron Paul, in association with Sony Pictures Television.