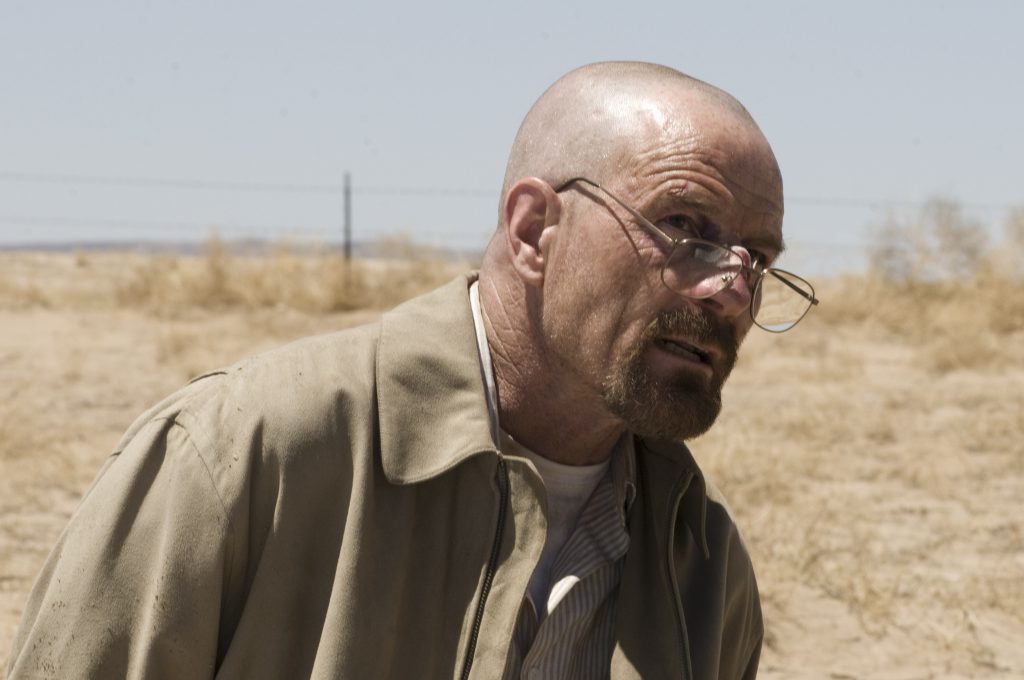 The Breaking Bad Universe is Expanding With a Mystery Project

Vince Gilligan is back to work in New Mexico. Exactly what that means isn’t clear, but it is very, very exciting. The Albuquerque Journal sniffed out a new feature-length project by the Breaking Bad creator taking place where the series was filmed. The local paper connected some dots that give us a picture of a new project that is related to AMC’s meth-lab mega-hit.

The New Mexico Film Office director Nick Maniatis announced, “We are happy to welcome Greenbrier and Sony Studios to New Mexico. For years, we’ve built up the film industry in New Mexico and strengthened our film incentives; now, we’re seeing success after success for the film industry in our state.” Sony is the studio behind Breaking Bad and still running prequel Better Call Saul. Right now, production is set to begin very soon, by mid-November, and will run through February.

Outlets like THR and Deadline have confirmed the sparse details. The project is currently titled Greenbrier, but that could, of course, be a working name only. Casting information has not been announced, so there is no way to know which character the story will focus on. The five-season series ended in Walter White’s (Bryan Cranston) death, but his protégé Jesse Pinkman (Aaron Paul) survived.

White’s smarmy attorney, Saul Goodman (Bob Odenkirk), bagged a spinoff already and an excellent one at that. The prequel just wrapped the fourth season and showrunner Peter Gould recently said the show is likely nearing its end. With the thorough time that has been devoted to Jimmy’s journey to Saul, however, it is unlikely he’ll be the focus of Greenbrier.

Pinkman, however, was a breakout character from the beginning. Paul’s character infamously survived the pen of death when his role was intended to be killed off in season 1. White’s crystal meth sous chef was so charismatic, fans immediately clung to him. Paul announced in September that he would be joining the third season of Westworld, but perhaps his schedule is clear for a winter shoot? We hope to have more details to discuss soon.

Update: /Film is exclusively reporting our suspicions have been confirmed. The new project will follow Jesse Pinkman (Aaron Paul) after the events of Breaking Bad.