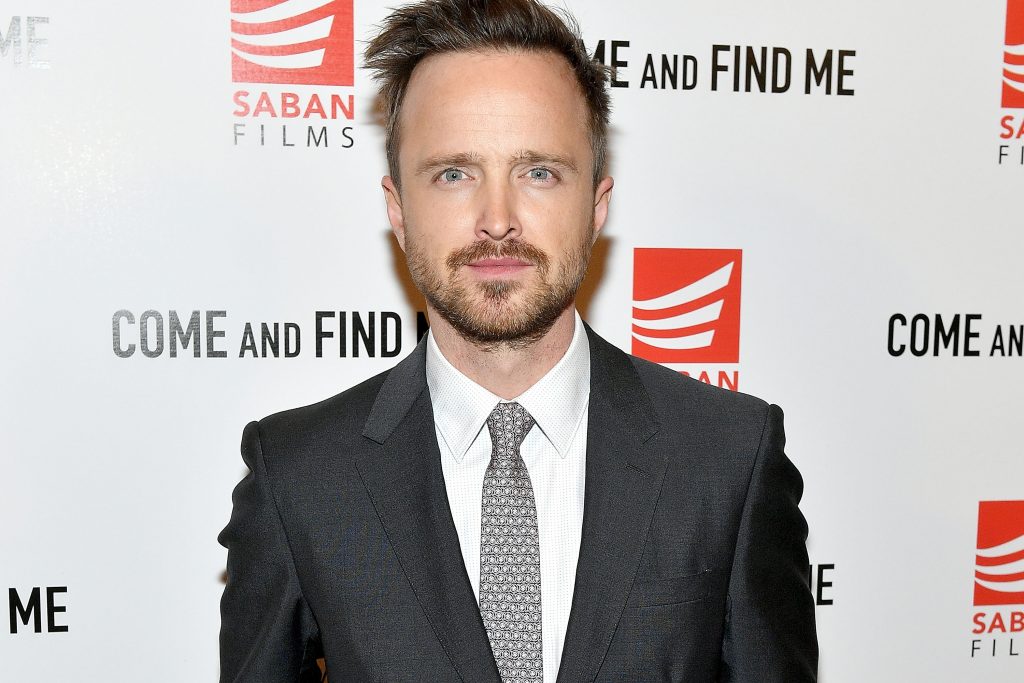 Aaron Paul is heading west once more. According to Deadline, the Breaking Bad and The Path star has landed a spot on season 3 of Westworld. Details are scarce about the role, including if Paul’s character will be human, host, or something in between. He is, however, expected to be a series regular which means we’ll have plenty of time to find out everything about him.

My theory on who he might be is wrapped up in season 2 spoilers, so click away if you aren’t caught up. When I head mentions of a new character, my mind immediately goes back to the host pearls Dolores smuggled out. Showrunner Lisa Joy confirmed that the balls do contain hosts, but we don’t know who they are. My bets are that some of them are new and have been strategically chosen by Dolores. That is the most obvious source of fresh blood among the cast. And let’s be honest. If you were fighting for liberation and overthrowing a major corporation, wouldn’t you want Aaron Paul on your side? Let’s crack those pearls open and see what’s inside.

Westworld already boasts an amazingly strong cast. Evan Rachel Wood, Thandie Newton, Tessa Thompson, Jeffrey Wright, and Ed Harris are among the standout stars. Westworld is exceptionally violent, but by virtue of the show’s design, a death doesn’t mean the end of a favorite actor. As the secret truth behind the parks begins to unravel, humans have been remade as hosts and some hosts look just like other hosts. Or, at least we think they do. Westworld has a habit of changing up the rules and taking us someplace wilder than before.

A premiere date for Westworld season 3 has yet to be announced. Hopefully, this is just the beginning of new information from the upcoming episodes and we’ll have a release date soon.  I, for one, cannot wait for the Breaking Bad/Westworld conspiracy theories. Was Jesse Pinkman a host all along?

Featured Image: Actor Aaron Paul attends the premiere of Saban Films’ “Come And Find Me” at Pacific Theatre at The Grove on November 3, 2016 in Los Angeles, California. (Photo by Mike Windle/Getty Images)