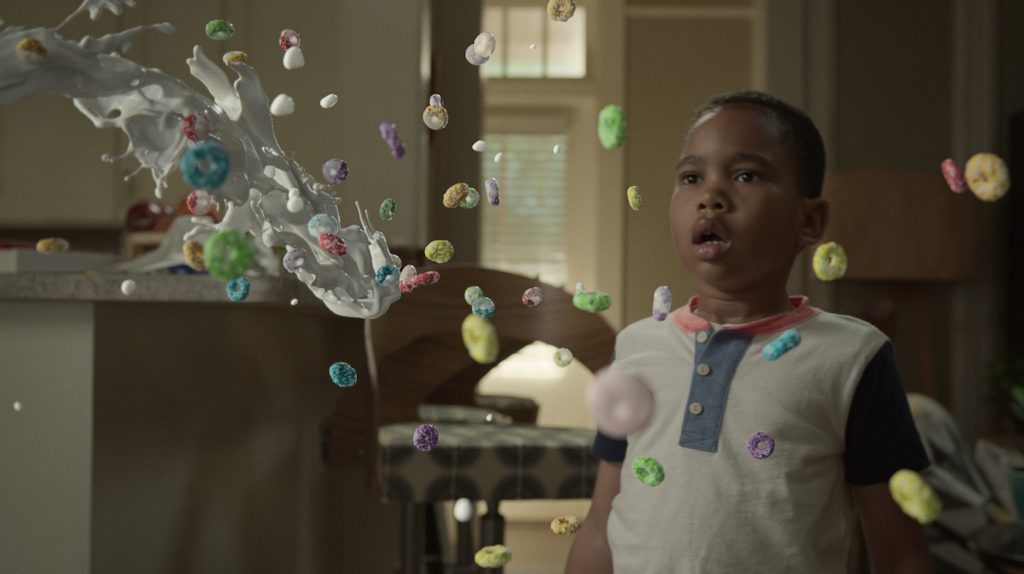 Executive producer and star Michael B. Jordan is one of the driving forces behind Raising Dion, a new superpowered series on Netflix based on the comic by Dennis Liu (who’s also on board as a director). Raising Dion follows the Warren family, whose son (the titular Dion, played by Ja’Siah Young) is not your average tyke. In fact, Dion’s got some major superpowers, and his mom Nicole (played by Alisha Wainwright) needs to figure out how to protect him. Dion’s only 8-years old, and the discovery of his abilities are only one of his problems; he’s also dealing with the loss of his dad (played by Jordan). How will Nicole protect her boy from both outside forces and his own powers?

Netflix has gone big on the series, which runs for 9, hour-long episodes. That’s a whole lot of real estate to invest in this story of a superpowered kid and his mom trying to navigate his abilities and the world around him. The first trailer looks promising, with both the performances and the visual effects appearing spot on.

Check out the first trailer for Raising Dion below:

Raising Dion follows the story of a woman named Nicole (Alisha Wainwright), who raises her son Dion (newcomer Ja’Siah Young) after the death of her husband, Mark (Michael B. Jordan). The normal dramas of raising a son as a single mom are amplified when Dion starts to manifest several mysterious, superhero-like abilities. Nicole must now keep her son’s gifts secret with the help of Mark’s best friend Pat (Jason Ritter), and protect Dion from antagonists out to exploit him while figuring out the origin of his abilities.