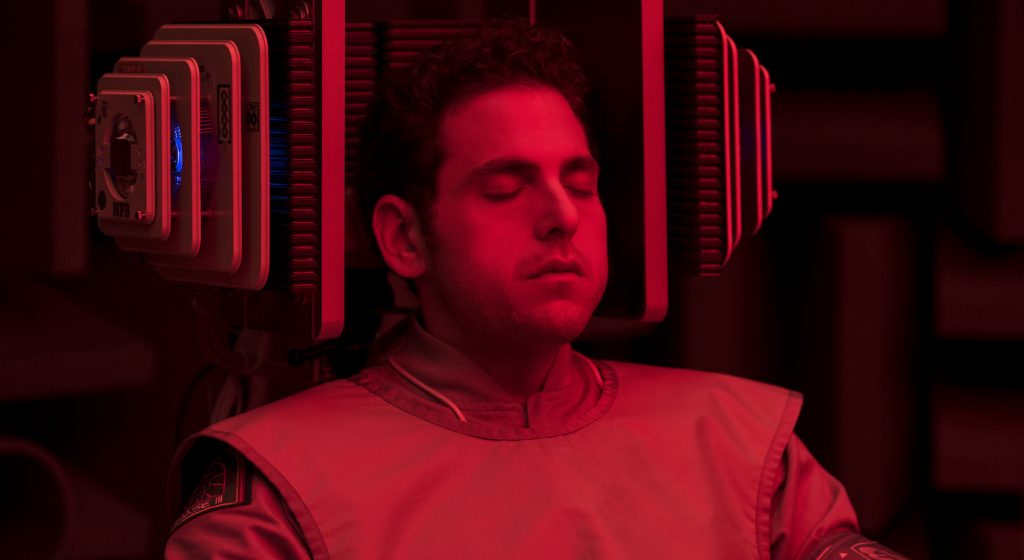 Is Jonah Hill Playing The Riddler in The Batman?

Things are heating up with Matt Reeves‘ upcoming The Batman, starring Robert Pattinson as the Caped Crusader. First, word is that the great Jeffrey Wright is in talks to play Commissioner Gordon (per THR). Now Collider has the scoop that Jonah Hill, who has long been thought to be playing the Penguin in Reeves film, may actually be circling the Riddler.

What we know thus far about The Batman is that it won’t be an origin story, in the same way, say, Christopher Nolan’s Batman Begins was. Everything we’ve heard about Reeves’ script—which is minimal and comes from his past comments—is that Bruce Wayne will already be Batman by the time the film starts, and it’ll be more of a grounded detective story than any previous Batman iteration. We’ve also heard that Reeves has a rogues gallery of villains in the film, with rumors circulating about the Penguin, Cat Woman, and the Joker.

Collider‘s scoop would mean that Hill would be the first big-screen Riddler since Jim Carrey took on the role in Batman Forever, which feels like, yes, forever ago. With Reeves’ film presumably more grounded and realistic, one has to wonder how a bonkers villain like the Riddler would be portrayed. Chances are it won’t be anything like Carrey’s charismatic, over-the-top Edward Nygma, who wore spandex with question marks and was played by, well, peak Jim Carrey. The villains in The Batman, whoever they turn out to be, will likely be less cartoonish and far more sinister. Think less hammy, more clammy. While The Batman exists in a separate world from Todd Phillips’ Joker, we’re guessing the gritty tone of that film is much more in line with what Reeves is cooking up.

We’re still waiting on word from Warner Bros. about official casting updates for The Batman, but considering Hill’s long-rumored involvement in the film, we’re fairly certain he’ll be a part of that rogues gallery.

For a blast from the past, check out the last time the Riddler was on the big screen here: