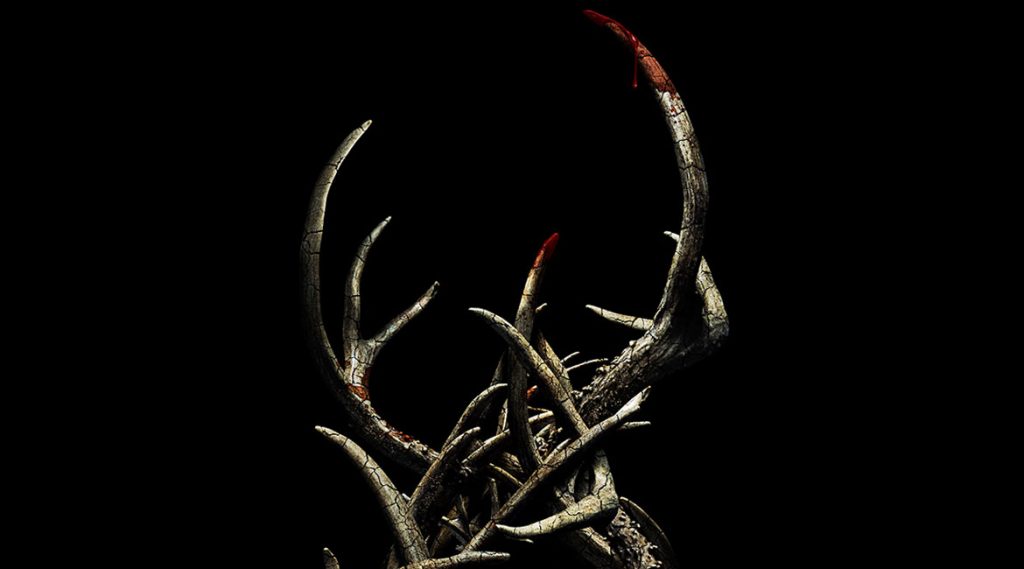 A creepy premise, a ton of talent on screen and behind the camera, and a ripping first trailer—yup, we’re excited about Antlers. Director Scott Cooper (Hostiles) and the great Guillermo del Toro (here as a producer and guiding spirit) have combined their talents to adapt Nick Antosca (Channel Zero)’s short story “The Quiet Boy.” The results, as far as what you’ll see in the trailer, seem to be a truly disturbing horror movie. And frankly, you can’t do much better than nabbing Keri Russell (The Americans) for your lead. Here, she plays a small-town schoolteacher named Julie Meadows, who starts to think there’s something seriously reason with one of her students. Turns out, she’s right!

Joining Russell is Jesse Plemons (Fargo, Breaking Bad), who plays her brother, the local sheriff. The young student they suspect as being not quite right is played by Jeremy T. Thomas (Lore). Also on board are Graham Greene (Molly’s Game), Scott Haze (Venom), Rory Cochrane (White Boy Rick) and Amy Madigan (Field of Dreams).

Cooper told Collider that he was influenced by the early work of John Carpenter: “Like Halloween, or certainly The Exorcist which is a favorite of mine, or even Tarkovsky’s Stalker. So I’m able to bring all of that into one film which is exciting.”

In a statement released by Fox Searchlight, Cooper also spoke about teaming up with the likes of Del Toro: “I couldn’t be more excited to begin production on Antlers with Guillermo Del Toro, and reunite with my dear friends at Fox Searchlight. They’re incredible filmmakers – not to mention necessary filmmakers – and are extremely passionate and supportive of my vision as I venture into yet another genre, and delve into the unnerving world of ancestral spirits.”

Check out the trailer below. Antlers is due in theaters sometime next year.