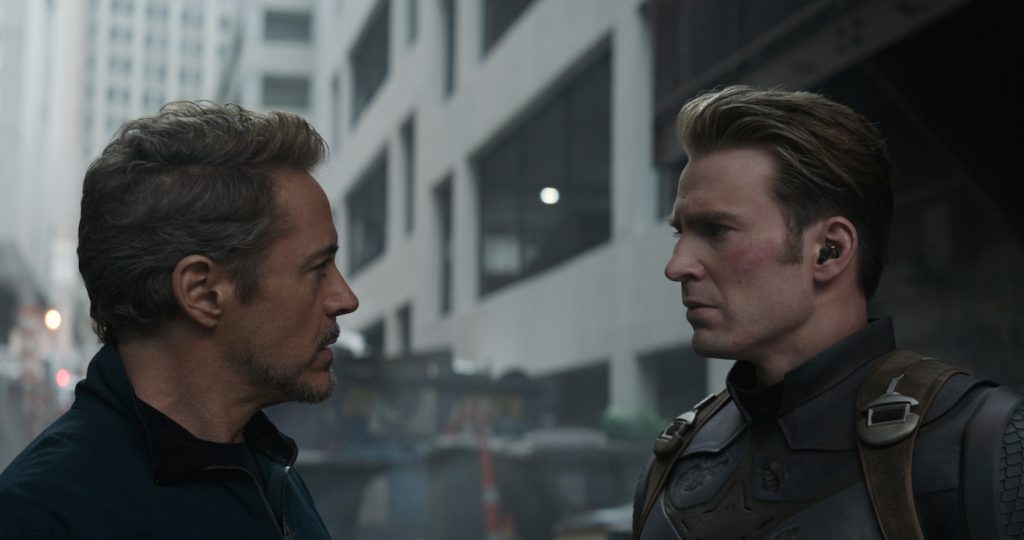 Now that Avengers: Endgame is available for digital download and Blu-ray, all the goodies that Marvel packed into their record-breaking epic have been revealed. We’ve recently shared the comic book callbacks, the bloopers, “Bro” Thor and Robert Downey Jr.’s screentest to nab the role of Tony Stark. The extras on the Blu-ray include six deleted scenes, seven featurettes, and more. For Marvel-heads looking for the juiciest stuff, however, the best place to go on the Blu-ray is the commentary track.

Here, directors Joe and Anthony Russo and screenwriters Stephen McFeely and Christopher Markus reveal a ton of fun trivia and interesting facts. These four have been working together since Captain America: The Winter Soldier, building on that with Captain America: Civil War, Avengers: Infinity War and Avengers: Endgame. They know their stuff, and they know each other, and therefore their commentary is both informative and joyous.

The foursome explains how much of Endgame relied on the audience’s breadth of knowledge going into the film. Key scenes worked because viewers brought the necessary backstory to the sequences themselves. This was evident in the scene in which a time-traveling Captain America is able to get out of the elevator packed with a dozen Hydra agents without throwing a punch. This, of course, worked so well because viewers knew that in The Winter Soldier, Cap had to fight all those guys in the elevator in one of the film’s most memorable scenes.

So here are some of the juiciest reveals from Avengers: Endgame‘s Blu-ray commentary track, but of course, this is not a comprehensive list. For that, you’ll have to listen to the entire track yourself:

Avengers: Endgame is out on digital and Blu-ray now.