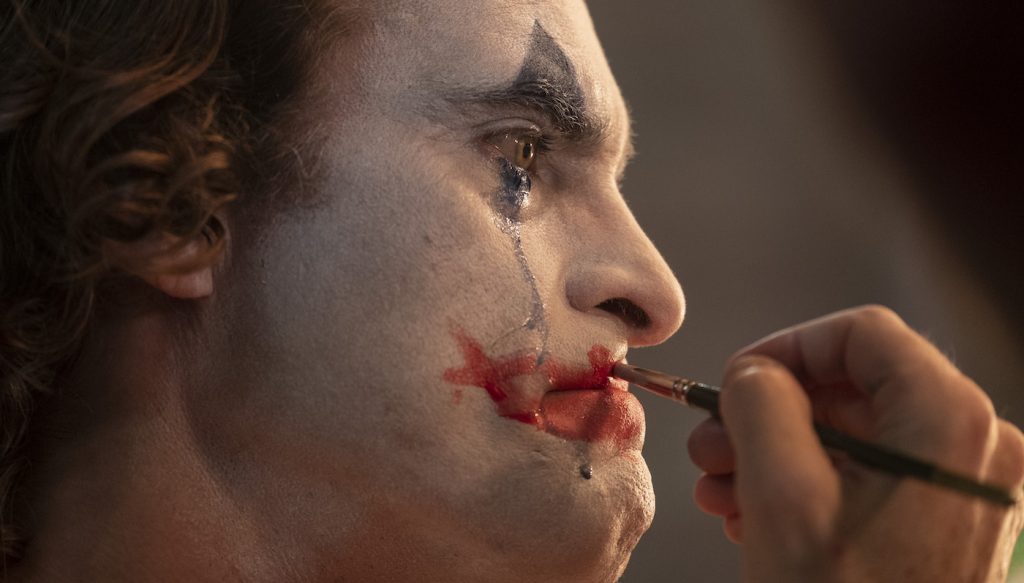 Joaquin Phoenix Explains What Made him Want to do Joker

Most people know by now that Joaquin Phoenix was, at one point, circling the character of Doctor Strange. While it’s hard to imagine Phoenix in that role now (Benedict Cumberbatch has been an excellent Sorcerer Supreme), Phoenix has the acting chops to play just about anyone he wants. So when the news broke that he was going to take on the most iconic villain role of all time, people were both enthused and a little shocked.

With Joker premiering next week at the Venice Film Festival and opening wide on October 4, we’ll soon get to see what Phoenix and his legendary total commitment to a role have produced. We already know how much thought he put into Joker’s laugh, and that co-writer/director Todd Phillips didn’t base Joker on any preexisting comic book storylines. It’s a total original, like its star, and now we know a little bit more about what drew him to the role.

Speaking with TotalFilm, Phoenix explains his hesitation around the role and what ultimately convinced him to do it:

“It took me a while [to commit]. Now, when I look back, I don’t understand why.”

When asked what was taking him so long, Phoenix admits it was fear:

“There was a lot of fear, yeah. But I always say there’s motivating fear and debilitating fear. There’s the fear where you cannot make a f**king step, and there’s the kind where it’s like, ‘OK, what do we do? That’s not good enough.’ And you’re digging deeper and deeper. I love that kind of fear. It guides us, makes us work harder.”

What started to get Phoenix where he needed to be was imagining a superhero film that forces the audience into much closer contact with the central character:

“I think oftentimes, in these movies, we have these simplified, reductive archetypes, and that allows for the audience to be distant from the character, just like we would do in real life, where it’s easy to label somebody as evil, and therefore say, ‘Well, I’m not that.’ And yet we all are guilty. We all have sinned. And I thought that here was this film, and these characters, where it wouldn’t be easy for you as an audience. There are times where you’re going to feel yourself connected to him, and rooting for him, and times when you should be repulsed by him. And I like that idea of challenging the audience and challenging myself to explore a character like that. It’s rare to explore characters like that in any movies, but specifically in the superhero genre.”

Phillips, on the other hand, says he only had Phoenix in mind: