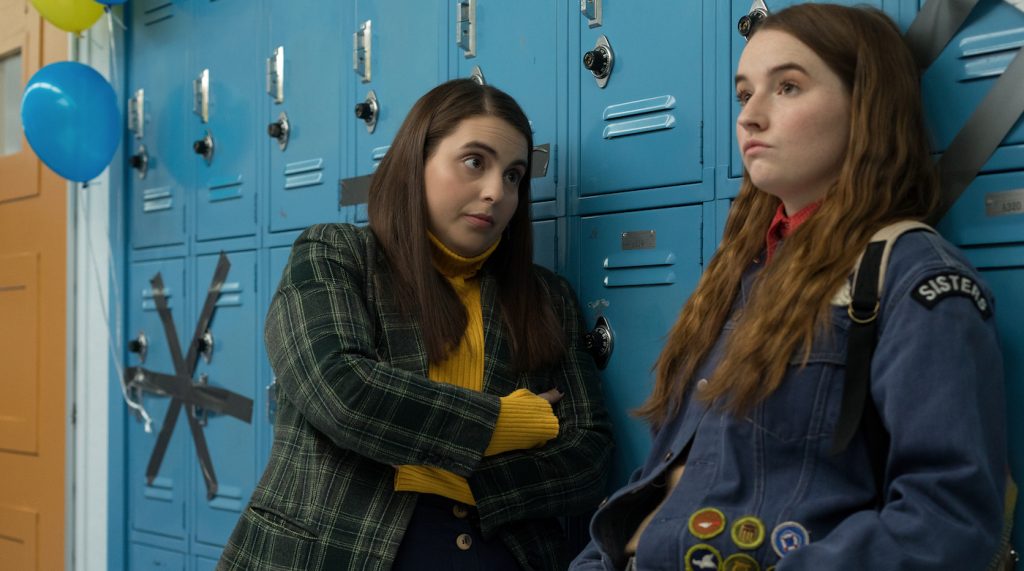 We know by now that American Crime Story has a way of shedding new light on the famous—or infamous—people we long thought we understood. The first season took a deep dive on OJ Simpson’s trial and ended up showing prosecutor Marcia Clark, played by Sarah Paulson, as a hard-working, utterly three dimensional and ultimately tragic figure. Clark had long been seen by the public as someone who bumbled the case, and worse, had been the focus of intense (and sexist) scrutiny for her appearance. Coming out of that first season, many people felt as if they better understood and appreciate who she was and what she’d been through.

Not that American Crime Story exists to rehabilitate peoples’ reputations; it’s a ripping true-crime series. The second season focused on the manhunt for Gianni Versace‘s murderer, Andrew Cunanan. These two installments hauled in 41 Emmy nominations combined, winning 16. Those first two seasons combined incredible actors, fantastic writing, and two true stories that were relentlessly compelling. It would be hard to argue that in covering Bill Clinton’s affair with Monica Lewinsky and his subsequent impeachment, FX doesn’t have another potential hit on their hands.

We still don’t know who will play the president, but Feldstein as Lewinsky seems like a great bit of casting. She’s been excellent in both Booksmart and Lady Bird. This seems like an extremely ripe role and yet another chance for this venerable anthology series to shed fresh light on someone who was nearly obliterated by an American spectacle. Lewinsky has recovered in real life and is now an inspirational figure to millions, but Feldstein will be playing the young woman who found herself caught up in one of the most outrageous political scandals in American history, one in which she was brutally steamrolled.

“FX’s American Crime Story franchise has become a cultural touchstone, providing greater context for stories that deserve greater understanding like the O.J. Simpson trial and saga, and Andrew Cunanan’s tragic crime spree which concluded with the assassination of Gianni Versace,” said John Landgraf, chairman of FX Networks and FX Productions during the network’s TCA session yesterday. “This franchise re-examines some of the most complicated, polarizing stories in recent history in a way that is relevant, nuanced and entertaining. Impeachment: American Crime Story will likewise explore the overlooked dimensions of the women who found themselves caught up in the scandal and political war that cast a long shadow over the Clinton Presidency.”

Sarah Paulson will be joining the cast as Linda Tripp, while Annaleigh Ashford will be Paula Jones. The season will be based on Jeffrey Toobin’s book “A Vast Conspiracy: The Real Story of the Sex Scandal That Nearly Brought Down a President.” The script is being written by Sarah Burgess.