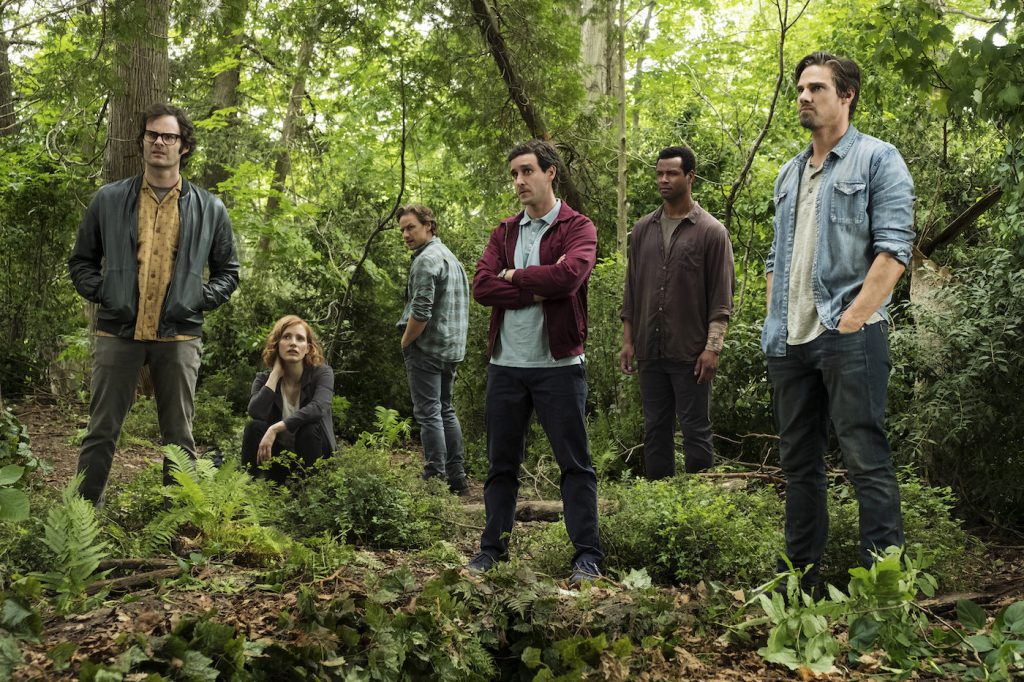 The Second Trailer for It: Chapter Two is Even Better Than the First

The new trailer includes a lot of fresh footage, including of the Losers Club when they were kids. “The farther away, the hazier it all gets,” says Mike (Isaiah Mustafa), the only adult member of the Club who seems to remember what happened to them as a kid. But Mike never left Derry, so he remembers everything. When the Losers Club returns to Derry in Chapter Two, they’ll be forced to reckon with their gruesome past as well.

Behold, the thrilling, chilling second trailer for It: Chapter Two:

Everything we’ve seen thus far leads us to believe Muschietti, his cast and crew have managed to follow up the 2017 mega-hit with something special. Muschietti and his team have taken on Stephen King’s iconic (and massive) novel with ambition and gusto. With Chapter Two, they get a chance to revisit the adult Losers Club and Pennywise for an epic final clash. This has to be one of fall’s most hotly anticipated movies.

Twenty-seven years after the Losers Club defeated Pennywise, he has returned to terrorize the town of Derry once more. Now adults, the Losers have long since gone their separate ways. However, kids are disappearing again, so Mike, the only one of the group to remain in their hometown, calls the others home. Damaged by the experiences of their past, they must each conquer their deepest fears to destroy Pennywise once and for all…putting them directly in the path of the clown that has become deadlier than ever.

It: Chapter Two floats into theaters on September 6, 2019.