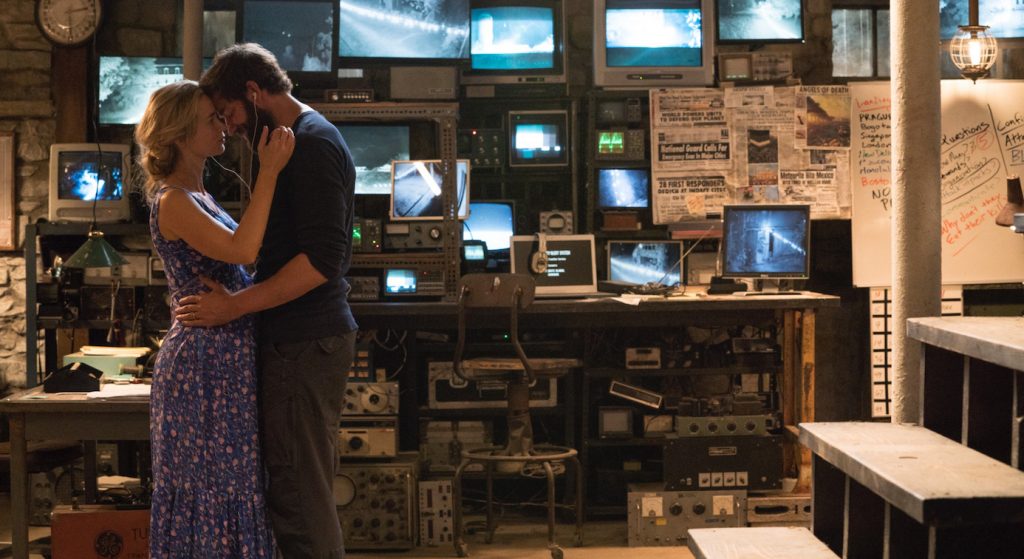 It’s official—John Krasinski has started filming the sequel to his 2018 stunner A Quiet Place. There’s some good news for you folks who have somehow still not seen A Quiet Place—it’s currently streaming on Hulu. If you’re in that camp, you’ll want to stop reading now.

Krasinski did nearly everything for the original film. He was the co-writer/director/and co-star of that film. Now, however (super late spoiler alert), Krasinski is firmly staying behind the camera, thanks to becoming monster food in the original in order to save his children. Yet his co-star, Emily Blunt (and yes, also his wife!), is back as Evelyn Abbott. Millicent Simmonds returns as their daughter, Regan, and Noah Jupe is back as their son, Marcus. Newcomers to the cast include Cillian Murphy and Brian Tyree Henry in undisclosed roles. Those are great additions to the cast.

We don’t know a ton about Part II. Word was that Krasinski wasn’t interested in an outright sequel, but we don’t know in what direction he’s taking this story. We guess we won’t be picking up right where we left off in the original—with Evelyn cocking a shotgun and using Regan’s hearing aids to mess with the sound-hunting monsters. A Quiet Place was wholly committed to just showing the Abbott family, and with new cast members joining the fray, it’s clear Part II will expand to include other folks dealing with these creatures.

That’s really all we’ve got. Frankly, the less we know going in about Part II, the better. One of the delights of seeing the original in 2018 was just how unexpected it was. Obviously, that element of surprise is gone, but the meticulousness with which Krasinski and his team created this world will surely continue in the new film. Plus, Emily Blunt makes one hell of a monster-killer.