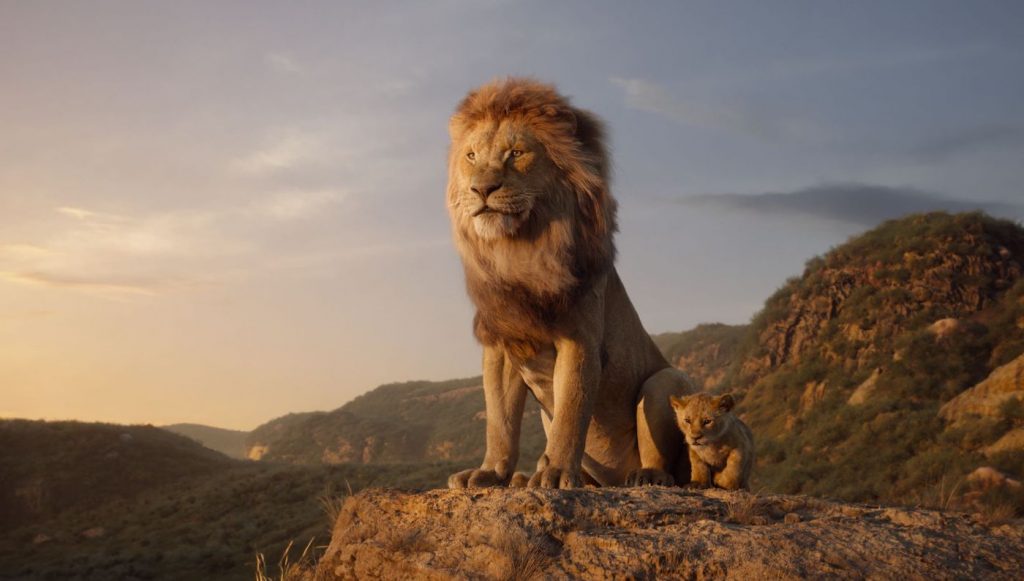 Stars of The Lion King Announce “Protect the Pride” Initiative

Who says mass popular entertainment can’t also be a force for good? In a new video stars from the upcoming The Lion King, it’s Scar himself (actually, it’s the man who voices him, Chiwetel Ejiofor) who alerts us to a sobering fact: since the release of the original animated film 25-years ago, the number of lions in the world has declined…by half.  Many of the cast members of Jon Favreau‘s new The Lion King are here to deliver the startling news. Donald Glover and JD McCray, who play the adult and young Simba, respectively, tell us that the lion population in Africa has dwindled from 200,000 to 20,000. These are staggeringly depressing numbers.

Alfred Woodard (Sarabi) and Keegan-Michael Key (Kamari) are here to give us some good news—the “Protect the Pride” initiative, in which Disney is partnering with lion experts across the globe to help defend African wildlife. The goal is appropriately ambitious—to double the number of lions in the wild by 2050. Many more castmembers, including Florence Kasumba (Shenzi), Seth Rogen (Pumba) and Billy Eichner (Timon) describe the multifaceted goals of the initiative, which includes protecting not only lion habitats but all the animals that a healthy lion population fosters.

Here is the official synopsis for The Lion King:

Disney’s “The Lion King, directed by Jon Favreau (“The Jungle Book”), journeys to the African savanna where a future king is born. Simba idolizes his father, King Mufasa, and takes to heart his own royal destiny. But not everyone in the kingdom celebrates the new cub’s arrival. Scar, Mufasa’s brother—and former heir to the throne—has plans of his own. The battle for Pride Rock is ravaged with betrayal, tragedy, and drama, ultimately resulting in Simba’s exile. With help from a curious pair of newfound friends, Simba will have to figure out how to grow up and take back what is rightfully his.