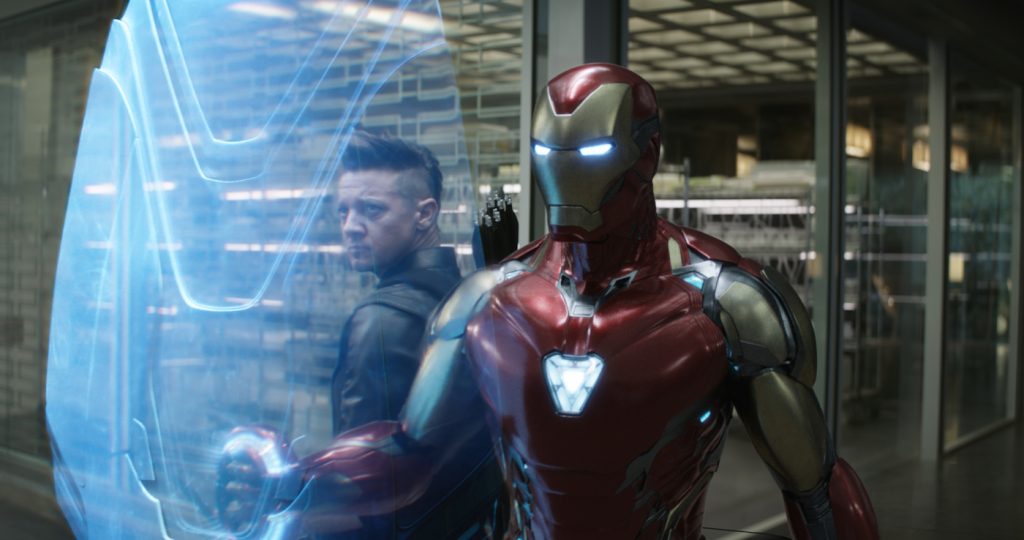 If anyone was going to be able to build an actual, working Iron Man suit, former Mythbuster cohost Adam Savage would have been a great bet to pull it off. Savage revealed the suit for the first episode of his new Discovery series Savage Builds. He worked with a group of engineers who helped him 3D-print a titanium suit that took its inspiration directly from Tony Stark himself. Folks, this suit actually flies. And—wait for it—it’s bulletproof.

Or maybe we should reverse that. Folks, this functioning Iron Man suit is bulletproof, and also…it flies.

Savage’s aim was to create a credible Iron Man suit that these had two key capabilities. Granted, Tony Stark’s armor is advanced way beyond what’s technologically possible at the moment, but what Savage has created here is legitimately incredible. The suit is able to withstand a .45 caliber bullet fired from close range. Then Savage proved—with a little help from his friend and fellow inventor Richard Browning—that the suit can fly.

Check out the video for yourself, which teases the full episode in which the suit’s full capabilities are revealed:

While Savage’s suit isn’t nearly as sleek (or colorful) as Tony Stark’s, we have to give him major props for creating a working Iron Man suit that looks pretty spectacular to boot. Adding a glowing core precisely where Tony’s arc reactor was situated is a particularly nice touch. With more time and a larger investment, there’s little doubt Savage could vastly improve upon this already impressive version of an Iron Man suit.

You can check out the full episode (and catch the suit actually fly) for a limited time here.

Savage Builds will run for eight episodes, and will also include creating vehicles like what we saw in Mad Max: Fury Road. Sold!