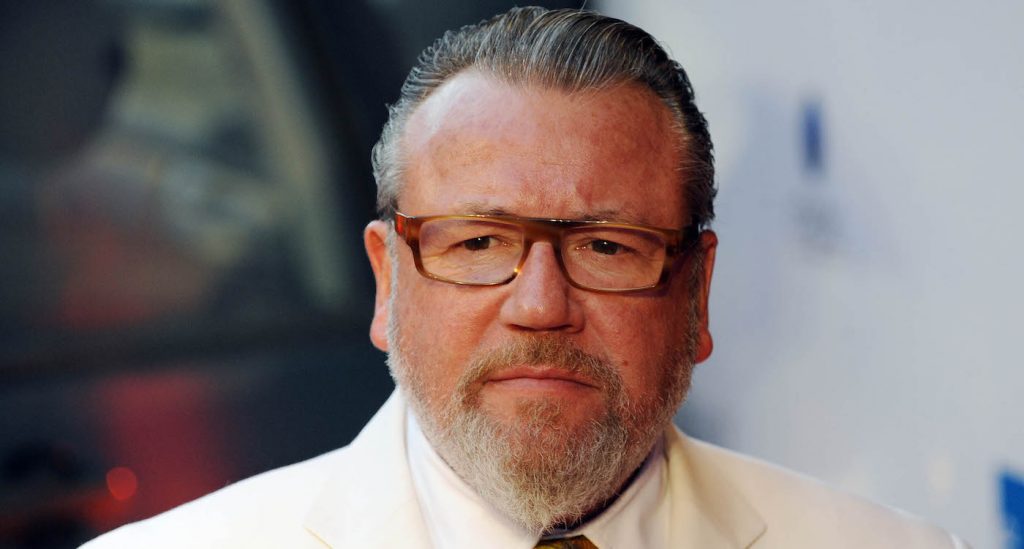 Black Widow Adds the Excellent Ray Winstone to the Cast

While Marvel Studios has yet to officially confirm that they’re making a Black Widow prequel, all the pieces are falling into a place for their Black Widow prequel. Collider reports that the great Ray Winstone, best known to American audiences for playing Mr. French Martin Scorsese’s The Departed, has joined the cast. Winstone is the type of actor that a director loves, infinitely moldable into a variety of roles. Scorsese then cast him again in his animated masterpiece Hugo. Winstone is one of those character actors who disappear into their roles. If you want to see Winstone in full, you need to check out Jonathan Glazer’s Sexy Beast, which gave him the lead role. Winstone starred opposite a terrifying Ben Kingsley, and the film is just relentlessly, irresistibly intense, with Winstone as the story’s emotional center. He’s very, very good.

As for Black Widow, while Marvel has yet to make it official, Marvel Studios president Kevin Feige recently opined about what a Black Widow prequel could do for the MCU. Feige spoke to i09 about the ways in which a prequel could surprise and reveal, and while he didn’t come right out and say it, he had all but confirmed Black Widow is happening.

Of course it is, it’s already building up an epic cast and a talented director. Cate Shortland will helm the first stand-alone film for Scarlett Johansson’s Natasha Romanoff. Thus far the cast that has been assembled for this semi-secret prequel is bonkers good. Winstone joins Rachel Weisz, Florence Pugh (currently in Ari Aster’s upcoming Midsommar), Stranger Things‘ David Harbour and The Handmaid’s Tale‘s O-T Fagbenle. That’s an extremely talented cast.

Black Widow’s fate (spoiler alert) was tragically sealed in Avengers: Endgame. The prequel will give us a chance to see the events that shaped the super assassin’s life, including her time with the KGB. There’s no word on who all these folks are playing, but considering the talent of those assembled, we’re guessing all their roles will be meaty.

With Marvel returning to Comic-Con’s Hall H this year, we’re expecting some confirmation about Black Widow.