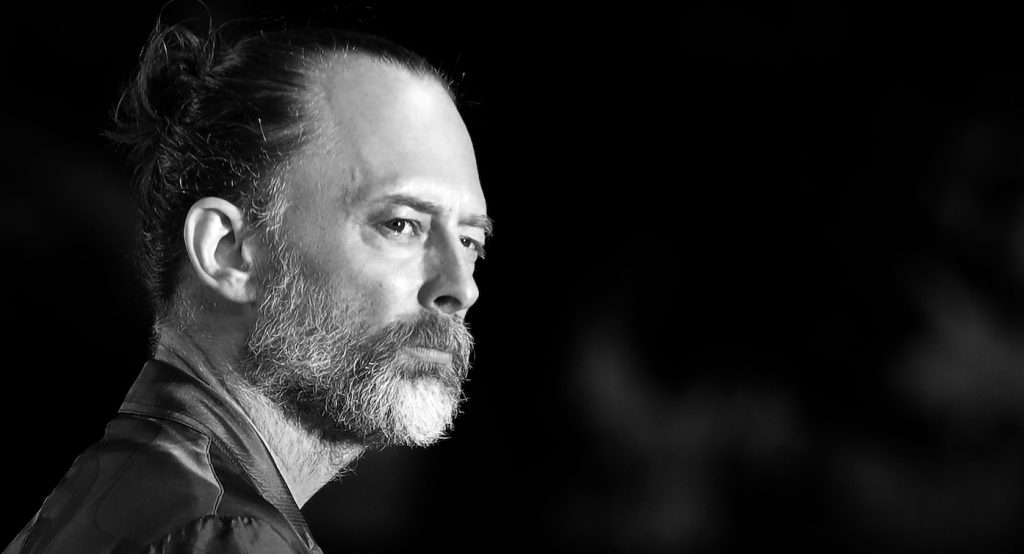 Yeah, this is a dream team.

Paul Thomas Anderson has teamed up—again—with a member of Radiohead. Anderson has deployed Radiohead’s polymathic musical genius Jonny Greenwood as his composer since his 2007 masterpiece There Will Be Blood, all the way up to his most recent film, 2017’s Phantom Thread. Now he and Radiohead’s genius frontman, Thom Yorke, have collaborated on a new short film for Netflix. Yeah, we’re excited, you’re excited, everyone should be excited.

Anderson and Yorke have worked together before. The auteur has made a number of videos for Radiohead, including the brilliant and very beautiful “Daydreaming” (we’ve embedded that below). Their new project is the short musical film Anima, which will feature songs from Yorke’s upcoming album of the same name. While you’ll be able to watch the 15-minute long short on Netflix, you can also catch it on a much bigger format—IMAX. The best part? It’s free.

The brief synopsis provided by Netflix is as follows: “In a short musical film directed by Paul Thomas Anderson, Thom Yorke of Radiohead scores and stars in a mind-bending visual piece. Best played loud.” The 15-minute musical will feature three songs from Yorke’s upcoming album. For Radiohead/Yorke/PTA fans, this is manna from heaven.

As for that free IMAX screening, you’ll have to make sure you’re available for it—it’s only happening for one night— June 26, 2019 (in select IMAX theaters, no less). Anima will then premiere the next day on Netflix, which is also the same day Yorke’s album will be released.

Check out the Anderson-directed video for “Daydreaming” here: