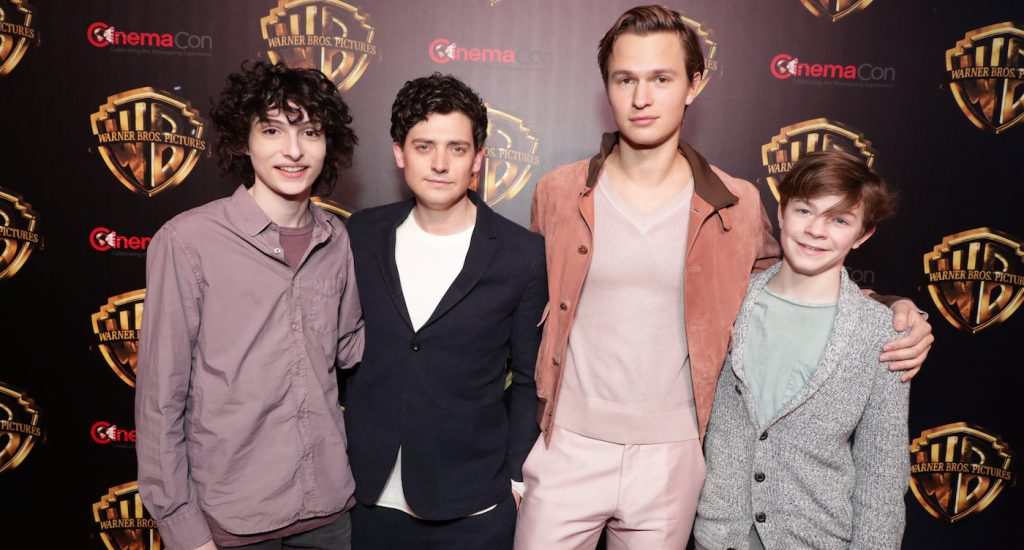 It is no easy feat to take a beloved, 800-plus page novel and adapt it for the big screen. This is what director John Crowley (Brooklyn) and his team, including screenwriter Peter Straughan, have done with Donna Tartt’s 2013 novel The Goldfinch. Tartt’s novel spent more than 30 weeks on the New York Times bestseller list and won the Pulitzer Prize for fiction. Now we’re getting our first look at Crowley’s film, which stars Nicole Kidman and Ansel Elgort in leading roles.

The Goldfinch follows the story of Theo (played as a teenager by Elgort), a boy who loses his mother when a terrorist’s bomb goes off at the museum they’re visiting. Theo steals his mother’s favorite painting, the titular Goldfinch by Dutch artist Carel Fabritius. Lost in grief and shock, Theo’s life becomes as unhinged as Fabritius’s bird is chained in painting, descending into drug addiction, crime, and desperation.

Crowley told Yahoo UK that they made the decision to not follow the book’s linear chronology exactly.

“The initial decision to not follow the linear structure of the book, rather to intercut a little more cinematically, a little more impressionistically, that was the thing that liberated us and allowed us to deal with time passing and leave out chunks of the book which though beautiful and wonderful in their intentional setting were perhaps less dramatic.”

Theodore “Theo” Decker was 13 years old when his mother was killed in a bombing at the Metropolitan Museum of Art. The tragedy changes the course of his life, sending him on a stirring odyssey of grief and guilt, reinvention and redemption, and even love. Through it all, he holds on to one tangible piece of hope from that terrible day…a painting of a tiny bird chained to its perch. The Goldfinch.

The Goldfinch opens in theaters on September 13, 2019.