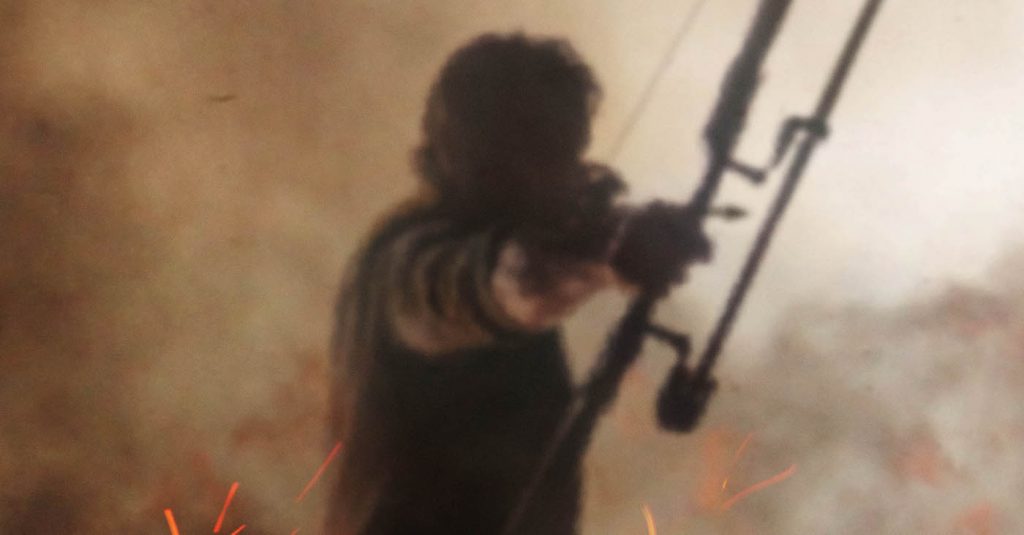 Sly Stallone is Back for one Last Fight in Rambo: Last Blood Trailer

John Rambo is back.

Sylvester Stallone reprises one of his most iconic characters in what we think might be his final turn as John Rambo. If we’re to believe the title, Rambo: Last Blood could mark the conclusion to the emotionally scarred Vietnam vet’s long journey from 1982’s First Blood all the way through 2008’s Rambo. Last Blood is the fifth film in the franchise and sees our titular hero back in America after many deadly years overseas. Yet you know there’s no peaceful retirement in store for Rambo, at least not yet. Last Blood pits the seen-it-all John Rambo against a drug cartel in his desperate effort to save a missing girl.

Have a look at the trailer here:

Stallone directed 2008’s Rambo, which gave his titular hero a bit more nuance as it explored the trauma that his years at war brought upon his psyche and his soul. Last Blood gives Rambo one more reason to fight—his friend’s granddaughter has disappeared in Mexico. This leads to all sorts of mayhem, including the discovery of a sex-trafficking ring, which complicates his mission and makes the bad guys that much more evil.

Almost four decades after he drew first blood, Sylvester Stallone is back as one of the greatest action heroes of all time, John Rambo. Now, Rambo must confront his past and unearth his ruthless combat skills to exact revenge in a final mission. A deadly journey of vengeance, RAMBO: LAST BLOOD marks the last chapter of the legendary series.