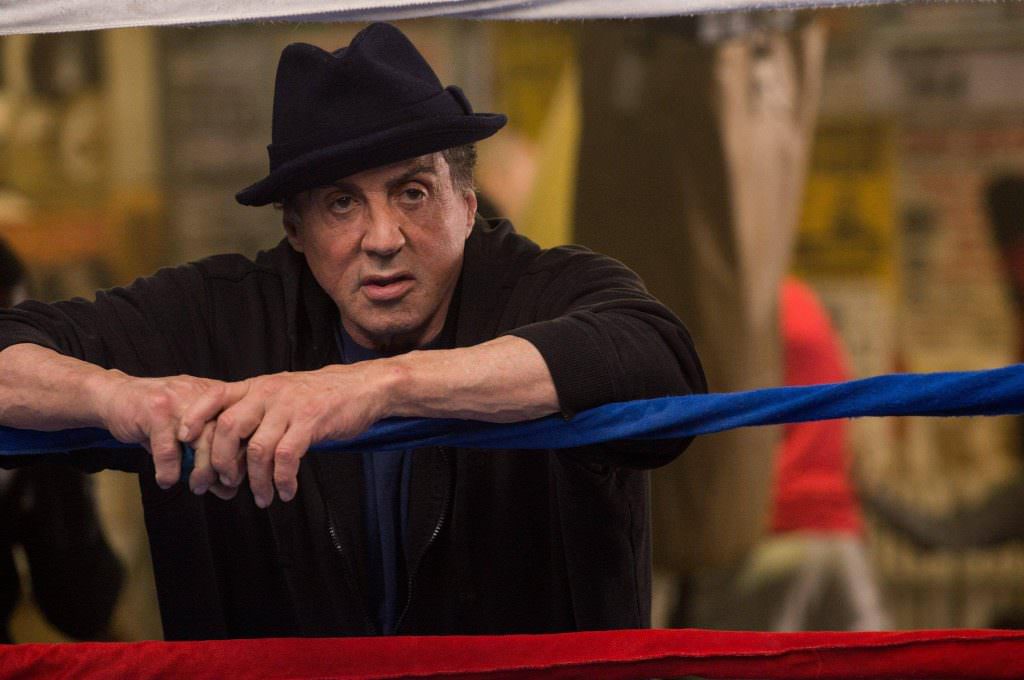 Sylvestor Stallone Returning to the Director’s Chair for Creed 2

Sylvester Stallone’s career took off after he wrote and starred in the boxing masterpiece Rocky, a film that launched an entire franchise and, some39 years later, inspired one of the best reboots of the decade, Creed. Now, Stallone has announced he’ll end this the way he started it – in charge.

The star announced he would be directing and producing the sequel to the 2015 smash starring Michael B. Jordan. Sly broke the news on Instagram with the ominous tagline “One more Round!” Stallone pulled down an Oscar nomination for reviving the character of Rocky in Creed, but the legendary boxer was in ailing health. Could this be the character’s big exit?

Looking forward to directing and Producing The incredibly talented Michael B Jordan in CREED 2 next year … One more Round ! #creed2 #mgm #fighting #workout #exercise #boxing

Stallone pulled double duty acting and directing in Rocky II-IV and Rocky Balboa. He passed the reins off to Ryan Coogler for Creed, but with Black Panther on the horizon, Coogler is likely to have a busy schedule ahead of him. If this truly is the last big screen appearance for the great Balboa, it’s nice to see Stallone ending things on his own terms.

Dolph Lundgren teased in August that he was training to reprise his role of Ivan Drago in Creed 2. The actor was pumping some serious iron so it must be a pretty active role. There’s really nothing that taps the emotions like seeing friends and enemies from franchises we love reuniting decades later. This one might be a real tearjerker before it’s all said and done.

Creed 2 has no other production news at this point, but Stallone indicated in the post that it should film next year.