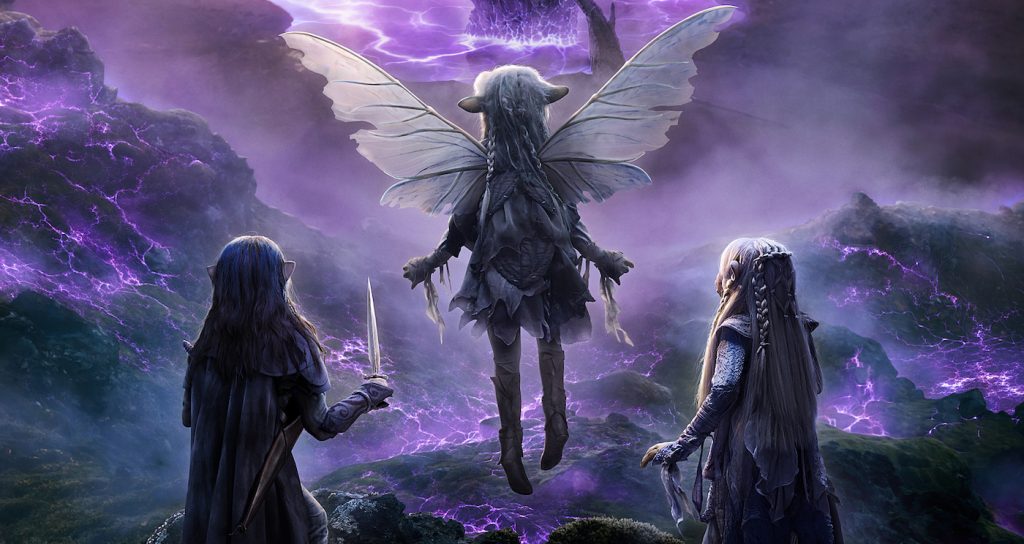 Behold the Gorgeous Trailer for Netflix’s The Dark Crystal: Age of Resistance

The first trailer for Netflix‘s The Dark Crystal: Age of Resistance has lots of folks very excited. For those of us who grew up in the 80s, it offers a near-perfect blend of old school practical effects and today’s modern digital technology. For the millions of people who grew up loving the creations of Jim Henson, the closest we’ve ever come to a modern day Walt Disney, this Age of Resistance trailer is like a clarion call to return to childhood, only with today’s technology infusing the action with added visual splendor.

This project has been in the works for a very long time, returning us to the magical realm of Thra, last seen in Jim Henson and Frank Oz’s classic 1982 film The Dark Crystal. Age of Resistance is a prequel to that film, following three Gelfings—Rian (Taron Egerton), Deet (Nathalie Emmanuel), and Brea (Anya Taylor-Joy)—as they try to make their way through Thra, which is controlled by the evil Skeksis. Our young heroes aim to spark a revolution against the villainous creatures controlling Thra.

Age of Resistance is a full-throated prequel series, with 10 one-hour episodes. The Incredible Hulk director Louis Leterrier helmed every episode, which utilizes the puppetry that made Henson an icon and melds it to state-of-the-art visual effects. The trailer looks stunning, creating a gorgeous balance between the practical and the digital effects that results in a Hensonian mix of the beautiful and bizarre. There’s a density to the characters in Age of Resistance thanks to the reliance on practical effects, which captures the magic of our old favorite shows and movies from when we (of a certain generation) were just kids.