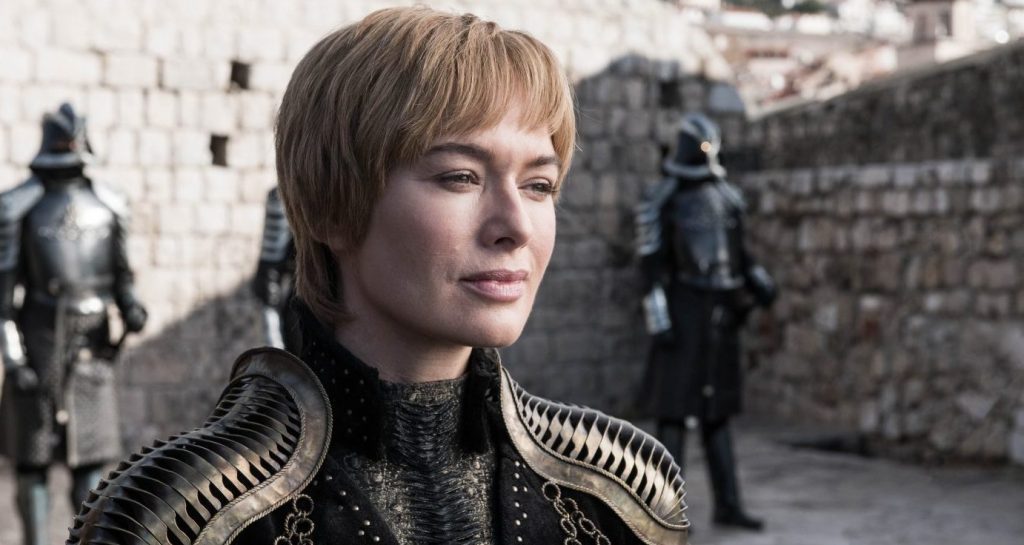 How do you follow one of the most ambitious episodes in television history? That’s the question we’re pondering after Game of Thrones delivered the long-awaited Battle of Winterfell, in which the living, thanks to Ayra Stark (!!), managed to survive the Night King’s assault. While a surprising number of our main characters survived (R.I.P. Jorah and Beric), a huge number of folks died during the battle. This includes nearly every single Dothraki. How in the world are Jon and Dany now going to fight Cersei Lannister and her fresh troops, doubled by the addition of the Golden Company? A new trailer for the upcoming episode doesn’t explain, but it does show our victors feeling good about their chances.

While you could argue with Dany’s tactics during the “Battle of Winterfell” (landing your dragon in the middle of a killing field seems ill-advised), she was a major combatant. One imagines she might have earned the north’s respect after she spent the battle torching wights by dragon fire and feeling them by sword point. The new trailer shows a confident Dany claiming that now that the Great War has been won, its time to turn their attention to Cersei Lannister and win the Last War. The gathered Northmen and women in Winterfell cheer Dany—quite a departure from her chilly reception in the season premiere. This kind of turn in fortune and favor usually means a character’s about to die. We’re freshly worried about Dany’s fate.

The teaser is brief and offers no clear assessment of just how many forces Dany still commands. There are shots of Cersei and the nearly unbearable Euron Greyjoy. They would seem like relatively easier adversaries than the Night King, but they’ve got two armies and the Iron fleet—more of our favorite characters are likely to die.

There is also the little matter of who might sit upon the Iron Throne should Dany and Jon prove victorious. They got into Jon’s true parentage only briefly in the second episode. There was no time for talk of succession during the Battle of Winterfell. If both survive the Last War, hard decisions will have to be made.

It’s something of a surprise that the battle with the Night King wasn’t the final fight, but just the huge and overwhelming appetizer before this pared-down main course. Yet Cersei is a more intriguing, and relatable, enemy than any White Walker could ever be. It’s fitting that Game of Thrones should tease this battle between the living and the dead, but end on a war between regular people, what with their seething ambitions and desires. The most intriguing aspect of Game of Thrones has always been its dark spin on palace intrigue. The good rarely win, the most ruthless often rule, and those without power suffer. And nobody save Jon Snow ever tells the truth about their aims. In this respect, the Night King was the easier enemy—you at least always knew where he stood.