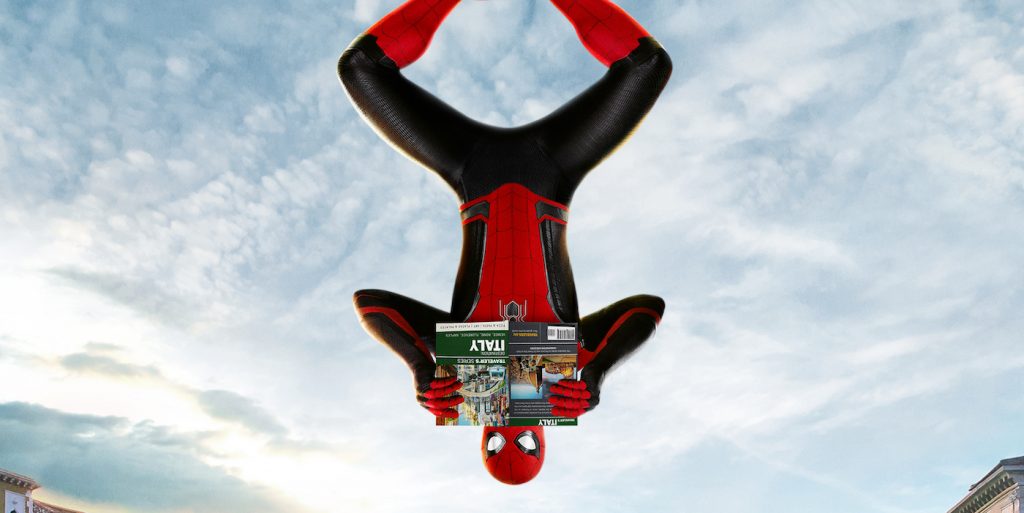 You’d be forgiven for assuming that Avengers: Endgame would be the official end to Marvel’s Phase 3. The upcoming epic conclusion to the Avengers’ years-in-the-making battle with Thanos seems like the obvious capper to this Marvel phase. Yet, Marvel Studios boss Kevin Feige has revealed this isn’t the case. The final film in Phase 3 is Jon Watts’ Spider-Man: Far From Home.

Newsweek reported that Feige revealed the news at a press event for Endgame in Shanghai. “It’s the end of the third phase,” Feige said of the upcoming Spidey film. It was, he added, the first time he’d ever stated this publicly.

Endgame opens this Friday. You really couldn’t overstate the excitement for the Russo Brothers epic conclusion to their Infinity series. Endgame will answer many questions. The first trailer for Far From Home provided a number of them, specifically, how is it that the Avengers managed to resurrect both Peter Parker (Tom Holland) and Nick Fury (Samuel L. Jackson)? Do you find it surprising that Far From Home storyline will be the final film in Phase 3? We did—until we recalled how Phase 2 ended.

This isn’t the first time Marvel has used a film with a lighter touch to end one of their vaunted narrative phases. Recall 2015, when Joss Whedon’s massive Avengers: Age of Ultron was released. You’d have thought Whedon’s massive ensemble film would have been the capper to Phase 2, but it was actually Peyton Reed’s nimble, funny Ant-Man. The introduction to Marvel’s most diminutive superhero paved the way for the first film in Phase 3, the intra-Avenger clash of Captain America: Civil War, which was glimpsed in a post-credits scene. Four years later, Far From Home may function as a similar, relatively light palette cleanser before Marvel moves on into a new direction.

Will Far From Home feature any mid or post-credits scene that teases Phase 4? We’ll find out soon enough—the film is due in theaters on July 17, 2019.