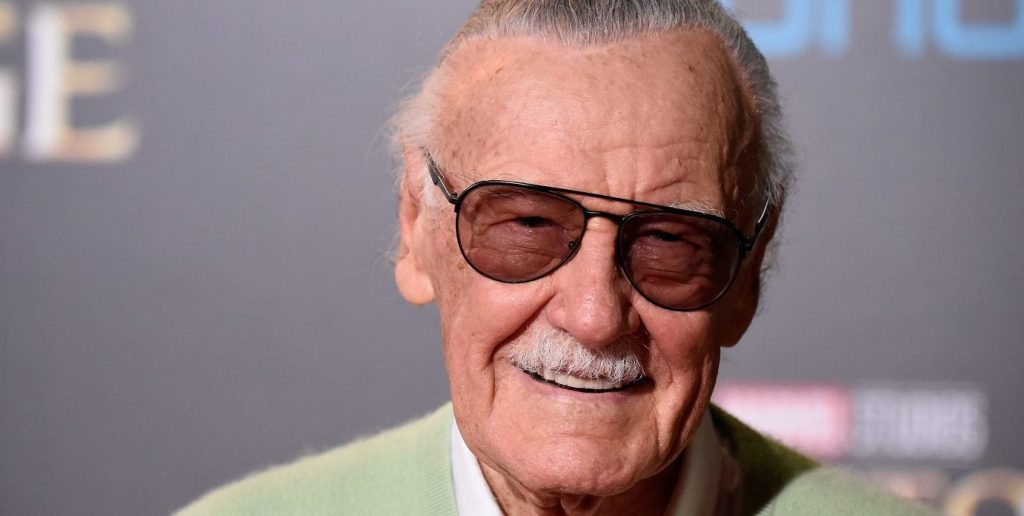 A big part of the fun of being an MCU fan is taking part in the traditions and inside jokes. Spotting secrets, callbacks, and tie-ins never gets old. As we see more and more of the superhero adventures unfold, there are more ways to connect it all together. Captain Marvel is no exception with a whole host of Easter Eggs and spicy post-credits content. One of our favorite recurring moments are Marvel legend Stan Lee’s infamous cameos in each of the films. His appearance in Captain Marvel was particularly emotional for a filmmaker who was surprised to be tied to the film.

As Lee’s first appearance in a Marvel film following his passing, it was a particularly poignant moment. His legacy lives on in an emotional way when Carol Danvers (Brie Larson) chases a Skrull onto a train and suspiciously inspects each of the passengers. Skrulls, of course, can imitate anyone, but there’s one person she knows all too well couldn’t be a fake – Stan Lee himself. After she peeks behind the manuscript he’s reading, she smiles warmly, almost recognizing him and passes on.

But, rewind. That isn’t any random reading material Lee has chosen. He’s looking over a script for Mallrats directed by Kevin Smith. Although Lee is a mainstay in the MCU films, they aren’t the only movies he’s made an appearance in. The cameo master also pops up in Smith’s 1995 movie.

Just saw @captainmarvel. I am a blubbering mess. After a lifetime spent referencing the movies, the movies just referenced me! Many thanks to @MarvelStudios and to my friend @TheRealStanLee for the shout-out! But if I’m now part of the @Marvel Universe… Did I survive The Snap? pic.twitter.com/S560n3mQFl

Smith revealed on his podcast that he had actually been keeping the details a secret for months and could finally share how touched he was by the scene. Marvel president Kevin Feige actually called Smith after Lee’s passing to deliver the news. After being sworn to secrecy, Smith learned of the moment. As a huge fan of comics himself, Smith was touched.

Kevin was like ‘I read your Stan thing,’ because I had put up an Instagram post after Stan passed and he was like ‘I heard the podcast’ So we were talking about how bummed we were that Stan had passed and then Kevin goes ‘well, I’m calling you with a very specific reason’ and he goes ‘I gotta tell you this but you can’t tell anybody, in order for me to go forward I’ve gotta tell you Stan’s cameo in Captain Marvel.’

The cameo within a cameo may be one of Lee’s most memorable MCU appearances, but not his last. Lee also filmed an appearance for Avengers: Endgame that will fittingly bring this phase of the MCU to a close.