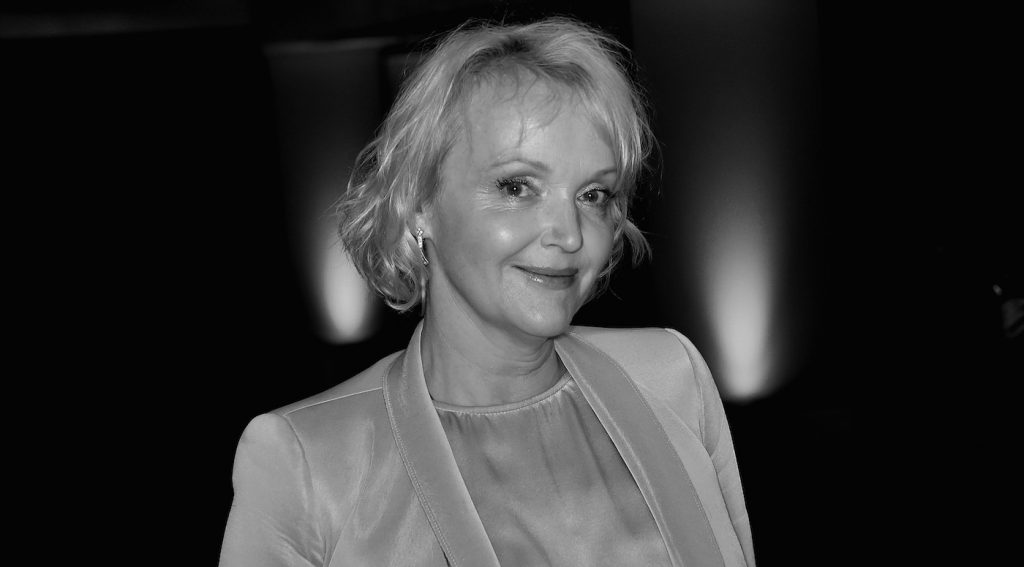 Harry Potter‘s sinister journalist Rita Skeeter has a new assignment—she’s headed to Westeros. Okay, this isn’t entirely accurate (not that Rita is above mangling the facts)—Rita Skeeter actress Miranda Richardson will be in the upcoming Game of Thrones prequel. TV Line had the scoop, which confirms her joining the top-secret prequel. There’s no word yet on who she’ll play.

The GoT prequel will be set thousands of years before the events in Westeros featured in the current series. Kingsman: The Secret Service‘s Jane Goldman wrote the pilot (George R. R. Martin also has a story credit), which will be directed by Jessica Jones‘s SJ Clarkson. HBO revealed the synopsis, which paints the prequel as an even darker affair than the current juggernaut series:

“Taking place thousands of years before the events of Game of Thrones, the series chronicles the world’s descent from the Golden Age of Heroes into its darkest hour. And only one thing is for sure: from the horrifying secrets of Westeros’s history to the true origin of the white walkers, the mysteries of the East to the Starks of legend… it’s not the story we think we know.”

The cast is shaping up to be marvelous. Naomi Watts has the lead role, alongside rising star Naomi Ackie (Star Wars: Episode IX). Richardson is a two-time Oscar nominee and brings a wealth of experience and gravitas to the project.

George R.R. Martin is producing the prequel. While the man who created Westeros isn’t aware how Game of Thrones will end, he’ll be a big part of diving into his fantasy world’s deep, troubled past. We’re hoping we’ll learn more about the project as we near the start date for production on the pilot.