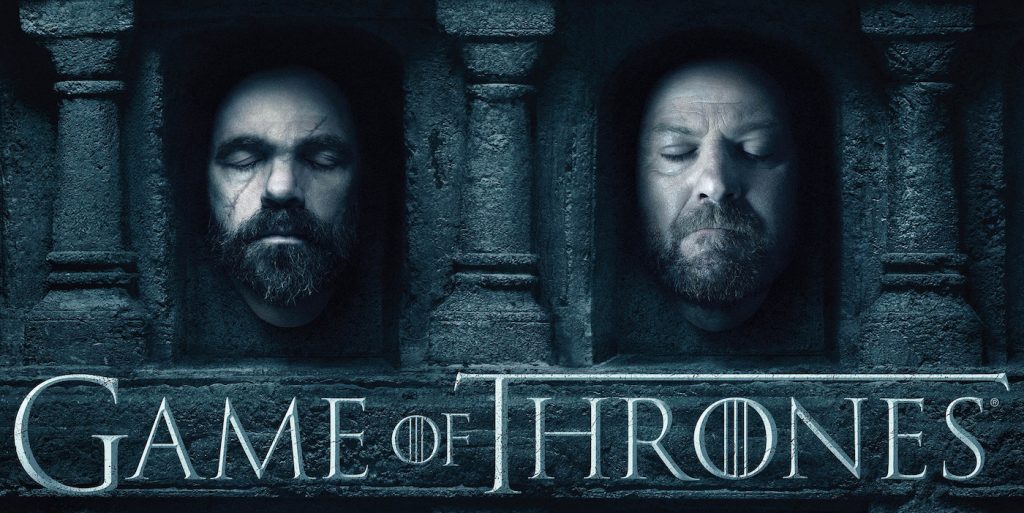 The final season of Game of Thrones is nearly upon us, so what better time to revisit the scene that, more so than any other, put the series on the map. We’re talking about the execution of Ned Stark (Sean Bean) in season one. And who better to take us on a trip down dark memory lane than that episode’s director, Alan Taylor? Taylor breaks down the moment in this “Notes on a Scene” video for Vanity Fair.

“We were very proud of ourselves for doing this,” says the longtime Game of Thrones director. “We thought we were being very clever, we thought this was revolutionary television.” Taylor and his team were somewhat limited by the fact that Game of Thrones hadn’t yet become a global phenomenon. Instead of having a ton of resources at their disposal, they were working on a relatively modest budget. Yet what they did have was a heartbreakingly compelling plot twist.

Ned Stark—show’s main character—had decided to offer a false confession in order to save his life and the lives of his daughters. Instead, he’s turned on by the monstrous King Joffrey (Jack Gleeson) and executed—right in front of his daughters Sansa (Sophie Turner) and Arya (Maisie Williams). Killing Ned Stark was a message to the show’s viewers—nobody was safe in this series. “And then we started season two and we thought, ‘oh sh*t, we killed our main character,” Taylor says.

“We made a very conscious choice not to amp it up, not to do sensational shots, but just to shoot it as if we were covering dialogue when the most awful thing in the world happens,” Taylor says. He structured the scene so that it began with Arya Stark’s point of view. She’s got a dead bird—the girl’s living on the streets of King’s Landing and needs to kill what she eats. Yet before she can pluck it, cook it and eat it, she senses something’s going on. She drops the bird and rushes off the join the crowd. Little does she know she’s about to witness her father’s execution.

The reverberations from this scene have carried on throughout the entire series. Check out the video below.

Game of Thrones returns on April 14. The Night King is ready. Let’s hope Jon Snow and Daenerys are, too.