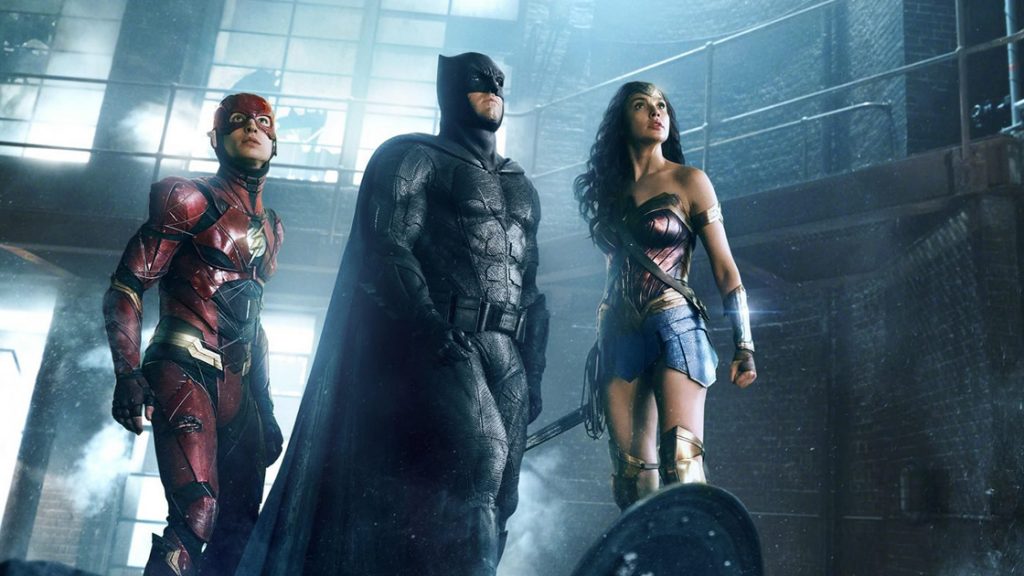 The Batman Director Will Cast a Known Actor as Bruce Wayne

If you were hoping for a chance at casting as the young Bruce Wayne in the upcoming flick The Batman, looks like a “Thank U, Next” is all you’ll be getting from Matt Reeves!

Variety reporter Justin Kroll is hinting that the writer and director of the film — accompanied by studio execs at Warner Bros. — is shrinking his casting pool for the newest Dark Knight, and that production could begin ASAP:

THE BATMAN: this sounds like it could move faster then people would expect with the date set. Hearing studio wants a familiar face and Reeves has his certain age in mind and that age is very specific like I said two names within 7 years of each other; “Too young, too Old’

Guess I’m not the only picky personality around. No shade! Get it? Because Batman is… oh alright. With teases of a release date and tone for DC’s latest Bat Boy chapter finally put down, and previous Caped Crusader Ben Affleck confirming his end as the noir superhero, your guess for the new Bruce Wayne is as good as ours. Who better than the fans on Twitter to give a few suggestions?

Some studly stars Twitter users have brought to light range from Armie Hammer (Call Me by Your Name) and Adam Driver (BlacKkKlansman), to Game of Thrones beau Richard Madden and Jon Hamm from the drama series Mad Men.

Whoever Reeves and Warner Bros. decide on, fans yearning for a new spin on the superhero’s story will be in for a treat. The director mentioned to THR that The Batman will be different from past films:

“It’s very much a point of view-driven, noir Batman tale. It’s told very squarely on his shoulders, and I hope it’s going to be a story that will be thrilling but also emotional. It’s more Batman in his detective mode than we’ve seen in the films. The comics have a history of that. He’s supposed to be the world’s greatest detective, and that’s not necessarily been a part of what the movies have been. I’d love this to be one where when we go on that journey of tracking down the criminals and trying to solve a crime, it’s going to allow his character to have an arc so that he can go through a transformation.”

Matt Reeves’ The Batman comes to theaters in June 2021.