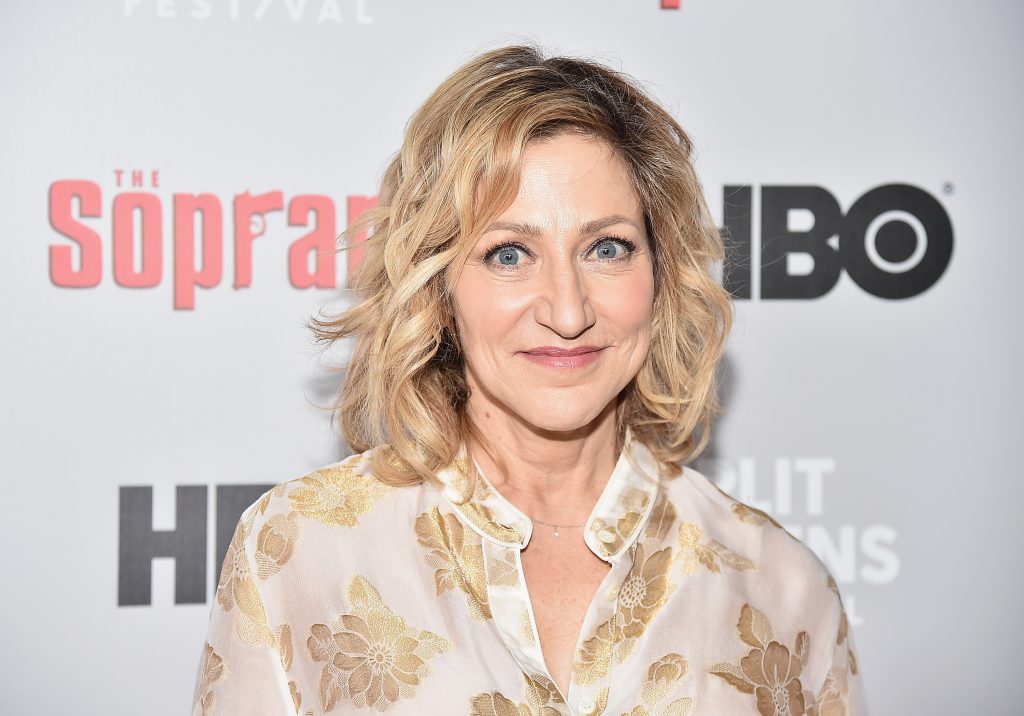 The Avatar sequels continue to unfold as one of the most interesting productions ever assembled. More than a decade will pass between the first and second installments, and yet the third has already wrapped filming. Avatar 4 and 5 are planned to follow after, but we still don’t know much about the future of the franchise. To soothe our curiosity, however, we keep getting interesting tidbits like this one released today.

The magnificent Edie Falco will be joining the Pandora family. Announced today on the official Avatar twitter account, Falco will play, “General Ardmore, the Commander in charge of RDA’s interests.” We are loving seeing women stepping up as intergalactic generals. This one might not be so friendly, however.

RDA stands for the Resources Development Administration – a mega-organization that has damaged Pandora’s environment in the past. After destroying the Trees of Voices and damaging the Omaticaya Hometree, the RDA is no longer welcome on Pandora. They went to war with the Na’vi who ran them off the planet. Expect Falco to be a villain in the series as Neytiri and her people don’t look fondly on the RDA’s aggressive greed.

Edie Falco is one of the greats – I can’t wait to watch her kick some ass on the big screen. https://t.co/f9i8PmKcE5

Director James Cameron personally welcomed Falco on Twitter saying, “Edie Falco is one of the greats – I can’t wait to watch her kick some ass on the big screen.” The films are massive scale adventures and it sounds as though Falco will be in a high action role. It is unclear if General Ardmore will make her debut in Avatar 2 or a later film. The project has been shrouded in secrecy, so it’s possible Falco has already been on set and wrapped her part.

The Sopranos and Nurse Jackie star joins a mega cast that includes returning stars Zoe Saldana, Sam Worthington, and Sigourney Weaver. Kate Winslet joined the cast to reunite with her Titanic director more than a year ago.