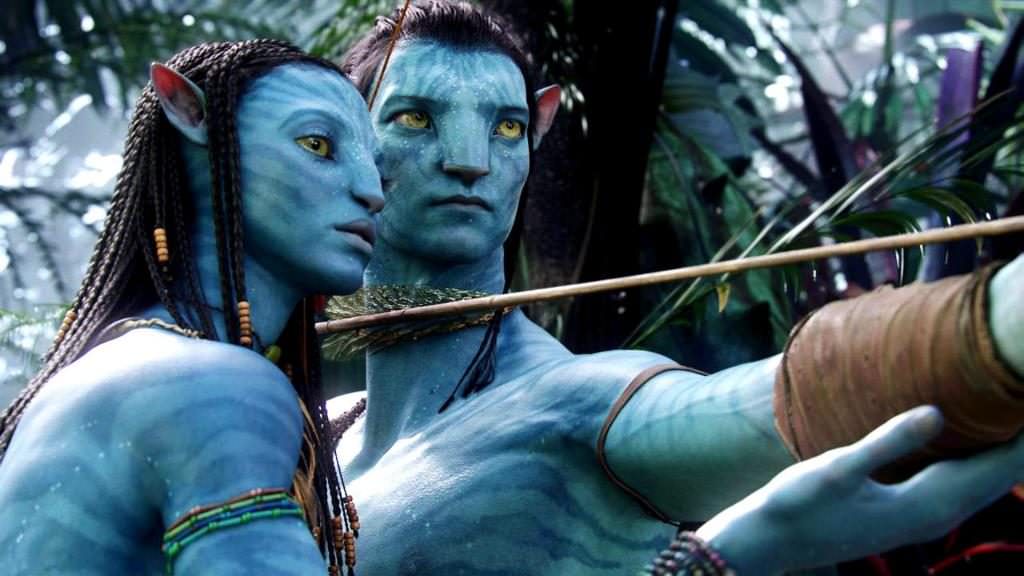 Considering Titanic launched a young Kate Winslet’s career and was one of director James Cameron’s most successful projects ever, we were surprised to realize the two had not worked together since. That is all about it change as Deadline has reported Winslet is coming aboard one of Cameron’s other blockbusters, Avatar.

Cameron has at least four sequels to the epic fantasy in the works. It is unclear what role Winslet’s character will play, but Cameron did reveal her name.

“Kate and I have been looking for something to do together for 20 years, since our collaboration on Titanic, which was one of the most rewarding of my career,” Cameron told Deadline. “I can’t wait to see her bring the character of Ronal to life.”

Disney has gone all in on a Pandora in its Animal Kingdom theme park, so our bets are on the next sequels focusing more on the lush planet than the dying Earth. That means odds on that Kate will be going blue as one of the native Na’vi. Avatar 2 is expected to focus on Jake, Neytiri and the children they have had since the original.

Both Winslet and Cameron went on to have extremely successful post-Titanic careers. Winslet has starred in dozens of films and shows since, including The Holiday, Eternal Sunshine of the Spotless Mind, and reuniting with Leonardo DiCaprio in Revolutionary Road. Cameron had a robust career before Titanic including Aliens and The Terminator.

The Avatar films endured a little ribbing this week when SNL took aim at the movie’s publicity, but it just highlights the film’s popularity and major franchise potential. Wisnlet is going to be an amazing addition to this already hugely talented cast.

Avatar 2 does not yet have an official title, but it is slated for a December 2020 release.