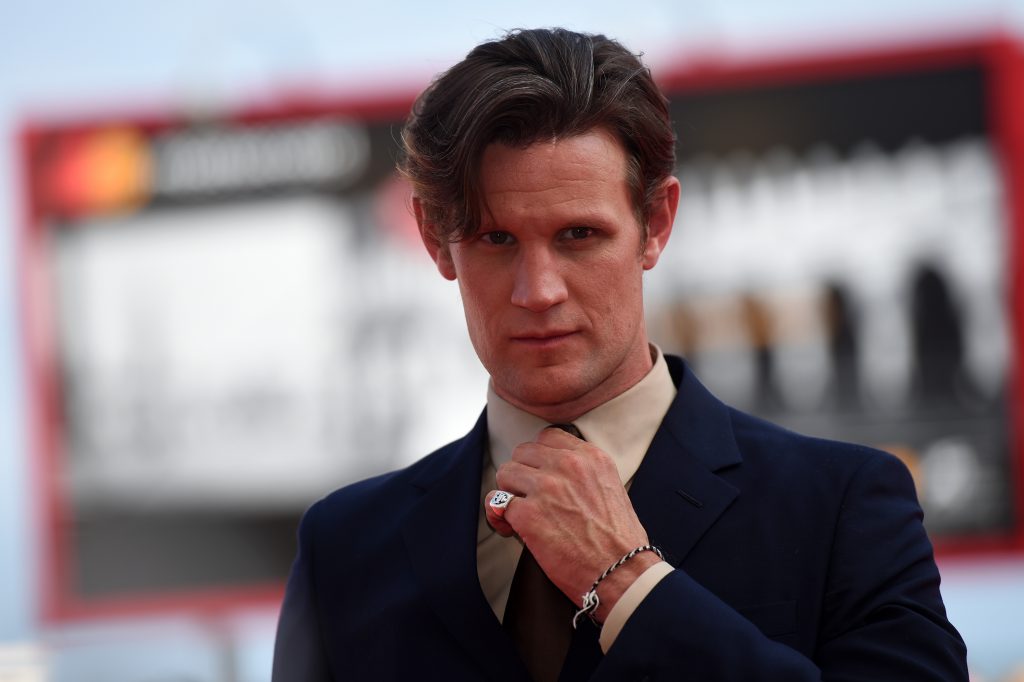 Who Will Matt Smith Play in Morbius?

Morbius, the villain with vampire tendencies, is soon to be lonely no more. Seven months after Jared Leto inked a deal to fill the role, Variety is reporting a new actor soon to join the film. The eleventh Doctor Who and The Crown star, Matt Smith, is expected to sign on to the MCU spinoff.

Debuting in 1971, Morbius has one of the most tragic descents into the dark side. After developing became a blood disorder, an attempt at a self-cure turns the pitiable soul into a bloodsucking creature. The character became a famous Spider-Man rival.

Following the global success of Venom and Spider-Man’s warm reception to the Avengers, it is no surprise that the web is expanding. A Spider-Man/Venom/Morbius crossover never came to fruition in the comics, but the three cross each other on TV’s Ultimate Spider-Man Vs the Sinister Six.

Morbius has mingled with several familiar Marvel characters including Doctor Strange, The X-Men, and Domino. This strand of comics is also where we get Blade the Vampire-Slayer, who Wesley Snipes brilliantly portrayed in three films around the turn of the millennium. So, of all of Morbius’ encounters, what other characters could Matt Smith be portraying?

My top pick would be Jack Russell, alter ego Werewolf by Night. The two are friends who can sympathize over their body mutating fates. I would be so down for some classic horror characters to rise up in the MCU.

In the enemy column, former CIA agent Simon Stroud is on a perpetual hunt for Morbius. At one point, he even – temporarily – killed the vampire. Stroud is definitely on our short list for possible characters.

Doctor Strange is obviously already taken. Benedict Cumberbatch has the good doctor under control and is currently otherwise occupied by a little issue with the Infinity Gauntlet. However, Morbius and the doc have crossed paths many times in the comics, so we expect he’ll pop up down the road if Morbius’ movie career takes off.

Featured Image: Matt Smith of the cast of ‘Charlie Says’ walks the red carpet ahead of the ‘My Brilliant Friend (L’Amica Geniale)’ screening during the 75th Venice Film Festival at Sala Grande on September 2, 2018 in Venice, Italy. (Photo by Antony Jones/Getty Images)