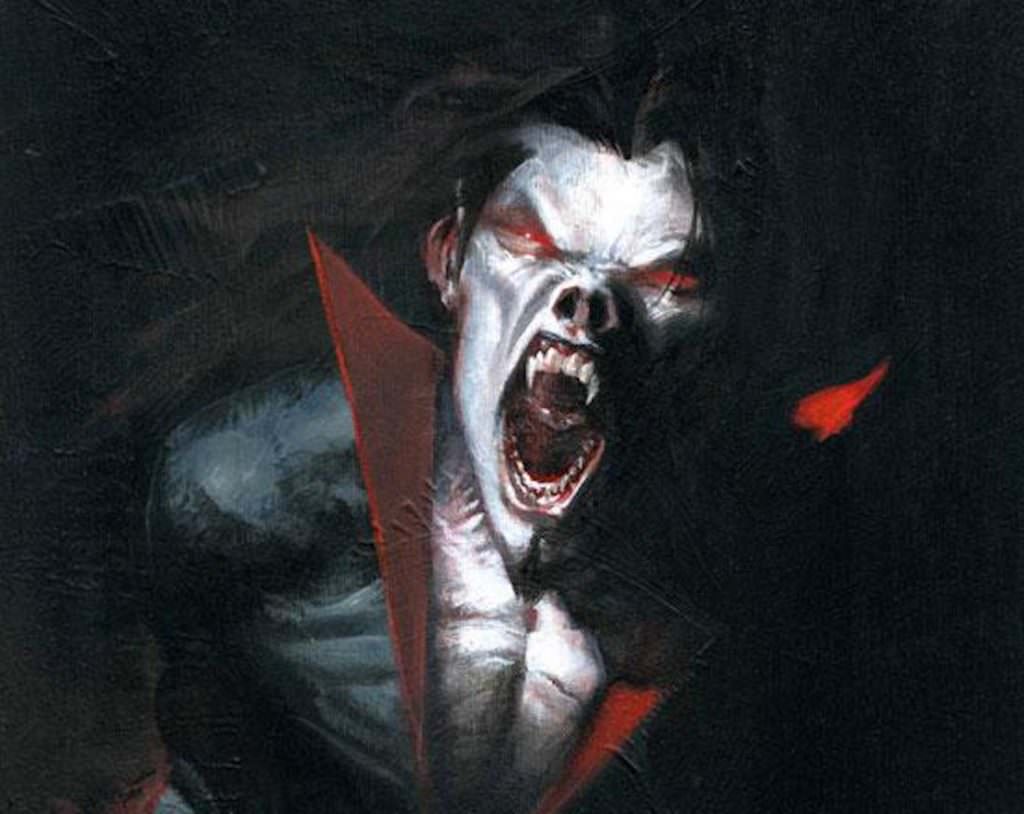 Despite the fact that Peter Parker was just a kid when he started his superhero life, he’s long attracted some of the craziest, creepiest villains and antiheroes in the entire comics universe. Think of Venom, who will be the star of the first Spider-Man spinoff film, starring Tom Hardy in the title role. Venom, real name Eddie Brock, is an embittered photojournalist with a bone to pick with Parker who is infected by an alien sybarite and becomes the fanged, freakish Spidey-hybrid capable of destroying many a superhero, Parker included. Spidey attracted a great many lunatics; The Green Goblin, the Vulture (so ably played by Michael Keaton in Spider-Man: Homecoming), Sandman, Rhino, Mysterio, Dr. Otto Octavius, Electro, and Jackal to name a few. Spider-Man also managed to have a bunch of rogue allies and villains-turned-antiheroes in his orbit, and Sony has begun taking advantage of this. Venom comes first, and then a film that’ll feature Black Cat and Silver Sable, currently titled Silver and Black. Now word is out that the studio has added one of the oddest creatures in Spidey’s world—Morbius, the living Vampire—to their upcoming slate of Spider-Man spinoff films.

The Hollywood Reporter has the scoop that the studio’s in the process of developing a Morbius feature, a character who first appeared in ‘Amazing Spider-Man #101,’ which happened to be the first issue not written by Spider-Man co-creator Stan Lee. Morbius was the creation of Roy Thomas and artist Gil Kane. The standard take on Morbius is this: he began as Dr. Michael Morbius, one of the world’s foremost experts on biochemistry and blood-related diseases, who suffered from a rare blood disease that he was attempting to cure himself, but which resulted in a fantastic accident that turned him into a kind of living vampire, with a thirst for blood and a ton of superpowers to go along with it. He fought Spider-Man, but eventually he became more of an antihero, someone who could do the right thing, if necessary. He’s got super-human strength (the extent of which depends on the amount of blood he has ingested and the type of blood), speed, reflexes, agility, senses, and an accelerated healing factor. He can also nearly fly; he glides on air currents thanks to his hollow bones.

The Morbius film is currently being worked on by Burk Sharpless and Matt Sazama, who wrote the recent Power Rangers movie. The duo wrote the Morbius script, which they submitted to Sony after a secret development process. Their take on the character isn’t yet known. Nor is it known if Morbius, like Venom and Silver and Black, will be connected to the Spider-Man universe starring Tom Holland, and the larger Marvel Cinematic Universe itself. Sony has been keeping their Spider-Man themed cards very close to the vest.

Sharpless and Sazama are no strangers to vampirism; they scripted Universal’s Dracula Untold, starring Luke Evans as the world’s most iconic vampire. With Morbius, they’ll have a different kind of vampire, one who is technically alive, and who may or may not end up mixing it up with Spider-Man, or any of the other Marvel superheroes. You’ll know more when we know more.