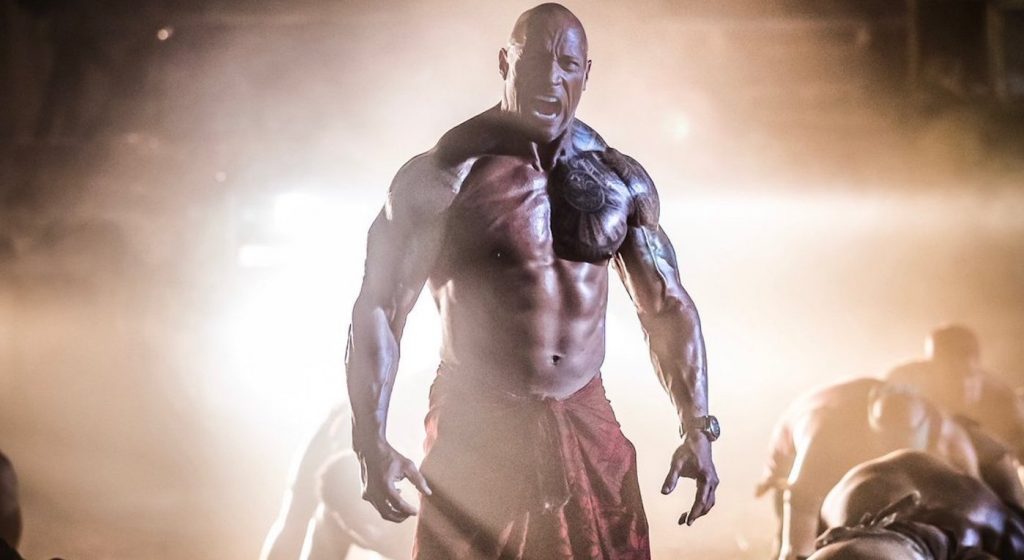 Okay, it’s not like Dwayne Johnson hasn’t been ripped for forever, but does this new image from director David Leitch’s upcoming Hobbs and Shaw reveals Johnson at his most jacked? The Fast & Furious spinoff from Universal Pictures, which is currently titled Fast & Furious Presents: Hobbs & Shaw, offers you a bunch of reasons to get excited. The first and most obvious are that Johnson and Jason Statham stole every scene they were in together in the previous Fast and Furious installments, and this is their film. We trust they’ll be sharing a lot of screen time together, and the idea of these two frenemies getting a full film to express their disparate feelings and abilities should be a lot of fun. The second is Leitch, the man behind Atomic Blonde and Deadpool 2, knows his way around an action scene better than just about anybody. The third is the script comes from Fast and Furious scribe Chris Morgan. And the fourth is the cast; which includes Vanessa Kirby and Idris Elba, two major talents.

The plot is still being held under wraps, but this new image seems to indicate Johnson’s Luke Hobbs is going to be getting very real during his travels. Hobbs and Shaw is going to be a globe-trotting adventure, as producer Hiram Garcia notes below. Johnson is always in shape, but this? This is absurd. Even if it’s just a product of the lighting, the man seems to get larger and stronger as he ages.

Hobbs and Shaw hits theaters on August 2, 2019. Feast your eyes on Johnson in Beast Mode below.