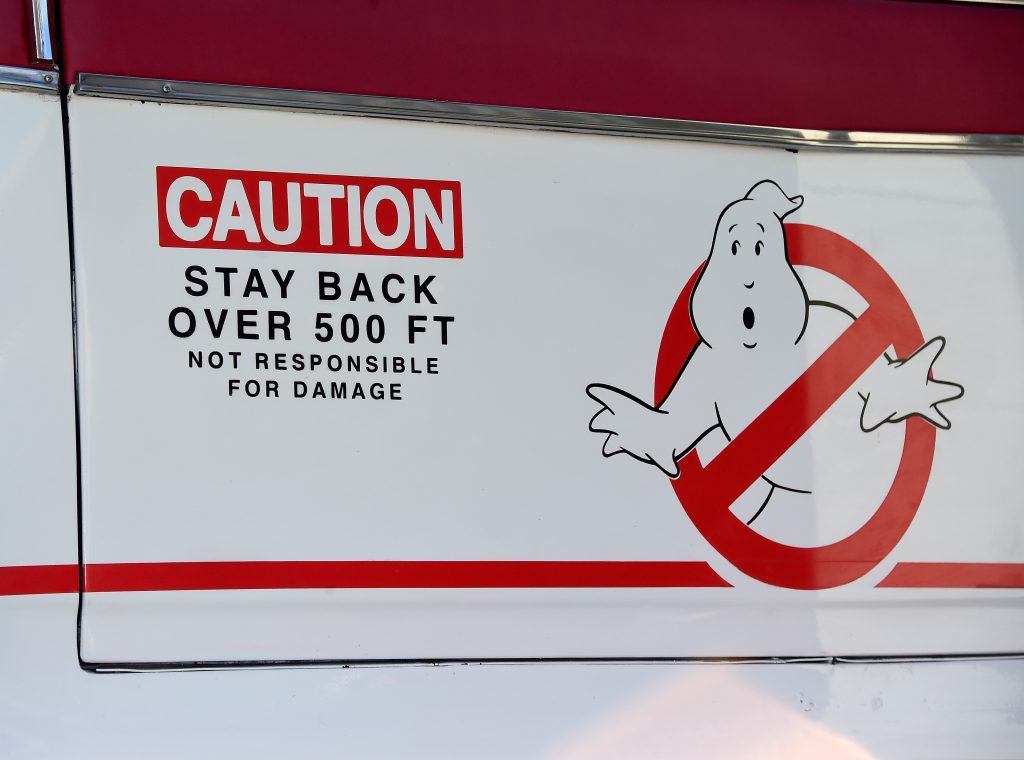 Here’s Where the Ghostbusters Have Been Hiding

Sometimes we wait months or even more than a year to see the first trailer for a highly anticipated film. For Ghostbusters, however, 30 years is long enough. We just learned that director Jason Reitman would be dropping a new sequel and we’re already getting a taste of what revisiting the paranormal hunting movie will be like.

Reitman tweeted out a brief clip this morning reintroducing some familiar sights and sounds to Ghostbusters fans. Rather than lean on the iconic theme song, the teaser sets a tone for a major comeback. The team, who doesn’t appear to have been in business since 1989, no longer appear to be in the hustle and bustle of New York City. Instead, someone has taken a proton pack into the country. The teaser never reveals who is tinkering with the technology, but it must be someone official. A gust of wind reveals the Ecto 1 in storage, ready to take the team to their next assignment.

Everybody can relax, I found the car. #GB20 pic.twitter.com/WIxZRehbeY

Set in present day, there is still an aura of the 80s adventure movies that still sparks our imaginations. There’s something about that ambiance and sweeping long shot into the barn that revs up that original excitement of Ghostbusters. This is merely a small flavor of the film’s style and was shot before production, but it is still extremely promising. The storytelling here is already rich and we are already tingling with anticipation. Unless we’re just being possessed by ghosts.

Reitman comes by the franchise honestly as his father, Ivan Reitman, directed the original two films. With the story’s legacy passing on to a new generation, it stands to reason that Peter (Bill Murray), Ray (Dan Akroyd), Egon (Harold Ramis), and Winston (Ernie Hudson) will be passing off the business to a new generation. Life imitating art.

Ghostbusters will pop into theaters summer of 2020.