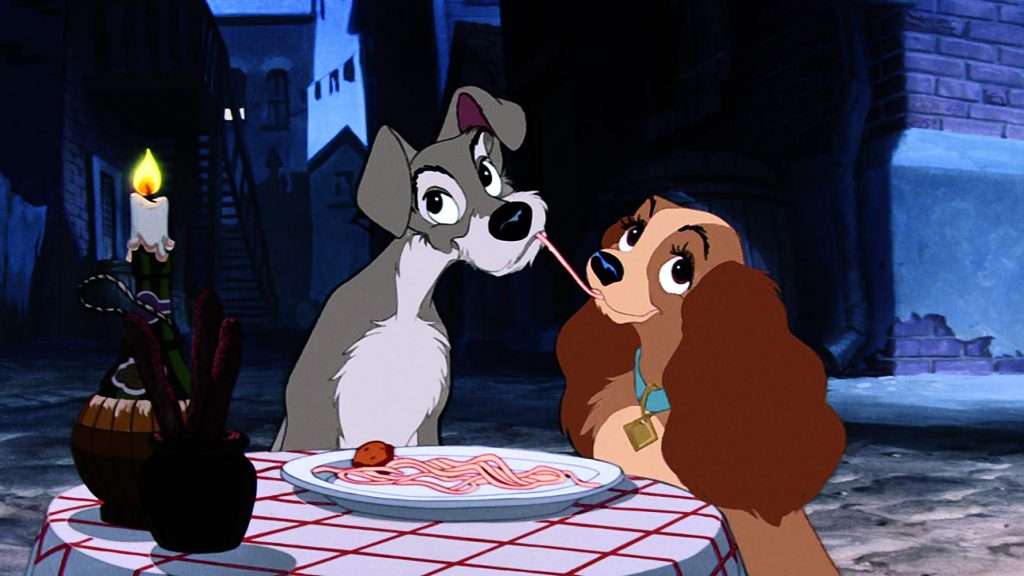 Lady and the Tramp Will Reportedly Feature Actual Dog Actors

Disney’s live-action kick has delivered some gorgeous films. Cinderella is a confectionary concoction of gorgeous scenery and cream puff pastels. Beauty and the Beast is a bit more brooding but just as striking as the Oscar-nominated original. Among the most mesmerizing, however, is The Jungle Book that is arguably an advanced animation, but the visuals were an unexpected joy. Mowgli was played by a live actor (Neel Sethi), but the rest of the animals were CGI. Lady and the Tramp is making a bold choice and has decided to branch away from the Jungle Book approach.

Old Hollywood wisdom warns filmmakers to never work with kids or animals, but that doesn’t scare the creators of Lady and the Tramp. Collider reported that the upcoming adaptation will feature actual pooches in the roles. Actor Thomas Mann, who plays Lady and Tramp’s owner Jim Dear, delivered the scoop about what it was like to work with the four-legged co-stars.

“The dogs were there. We shot with the dogs, every day,” Mann told Collider. “They were on set and they weren’t even trained. They found these dogs and started training them about three months before. They just wanted to find the perfect dogs. The main dog’s name was Rose, who played Lady. It was crazy because they didn’t know they were working, so they would run off in the middle of a take, and then come back over. You have to be extra patient because you have to be good every time for when they are good once. It was a lot of fun. It was so cute, every day, to just have a bunch of dogs to play with. It made the job a lot less stressful.”

Mann even dished that the famous spaghetti kiss is still in the film and will feature the real dogs. No word if there was any real-life romance between the costars. Of course, they’ll need a little help delivering their lines. Tessa Thompson will give Rose her voice and Justin Theroux will speak for the mutt mix that plays Tramp.

Making a movie with pups all day sounds like a dream, but luckily The Lion King did not opt to go that route. There were no trained hyenas on set. That’s all movie magic.

Featured Image: Lady and the Tramp via Walt Disney Studios