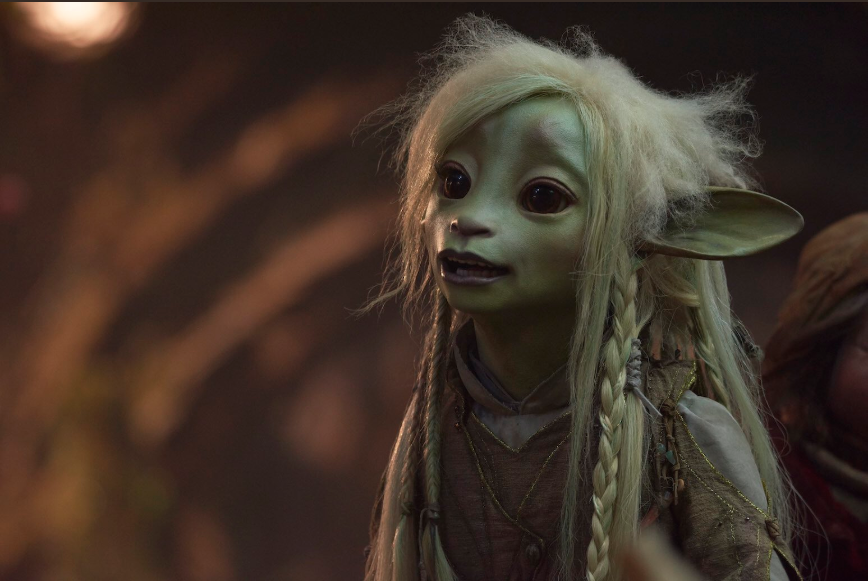 CG technology has brought us a long way for entertainment and opened new worlds and allowed for new kinds of performance in recent years. However, there is a spirit to practical effects that is unmatched. It’s the knowledge that what you’re seeing on screen actually filled real space in the universe. Even though the stories are make-believe, those characters are real objects you can reach out and touch. Jim Henson was an indisputable pioneer of puppetry and one of the masters of fantasy. The first look at The Dark Crystal: Age of Resistance based on Henson’s characters has arrived and it’s an exciting fusion of nostalgia and modernization.

Age of Resistance is a prequel to 1982 classic The Dark Crystal that will utilize new puppets. Even the stills seem infused with life and remind us of the magic of Henson’s creations. The series will focus on three Gelflings facing a threat from the terrible Skeksis and must save their world of Thra. The lead Gelflings are Rian (Taron Egerton), Brea (Anya-Taylor Joy), and Deet (Nathalie Emmanuel). The puppets appear more advanced in design but share the same remarkable expressiveness of the original.

Netflix took a trip down memory lane last year when they announced the project. I would seriously watch a documentary solely about Henson’s work on the original. It seems like a magnificent feat and when those puppets begin to move, I get absolute chills. We’ll be on the lookout for a new trailer that will hopefully drop soon.