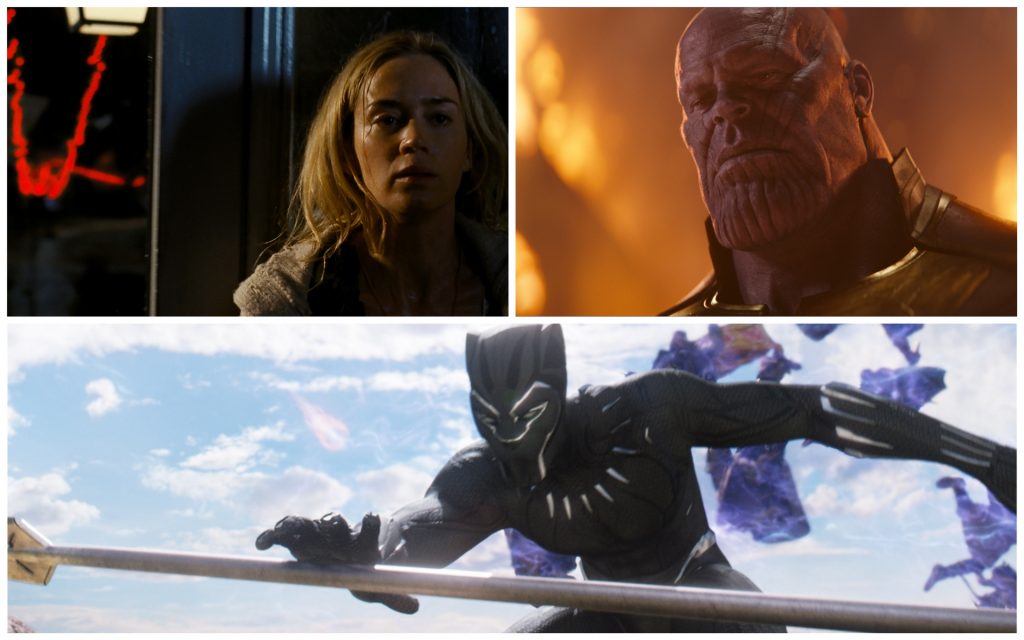 Awards season has officially begun, and it’s already looking quite good for Black Panther. The Academy of Motion Picture Arts and Sciences revealed their shortlist for the visual effects category today, which includes more or less all the films you’d expect to see, with a few pleasant surprises. A few of these movies you haven’t seen yet, like Bumblebee and Welcome to Marwen, both of which are intriguing for different reasons. Marvel is once again well represented, while a few kid-friendly films have made the initial cut, too.

The no-brainers include all the Marvel films; Avengers: Infinity War, Black Panther, Ant-Man and the Wasp, as well as DC’s Aquaman. Steven Speilberg’s Ready Player One and Ron Howard’s Solo: A Star Wars Story also seemed like shoo-ins. Both had exceptionally cool sequences, including everyone’s favorite callout in Ready Player One (The Shining moment) and the entire Kessel Run in Solo.

The animated films on the list—Isle of Dogs and Incredibles 2—couldn’t look more different, yet they both required a ton of VFX shots (within the animation, which itself is a visual effect), and are worthy inclusions on this list.

It’s also interesting to see a stunt-heavy spectacle like Mission: Impossible – Fallout make the cut because it speaks to how seamlessly that film blended practical and visual effects.

We’ll have wait until January to see which of these films makes the final nominee list. The official nominations for the 91st Academy Awards will be revealed on January 22, 2019.