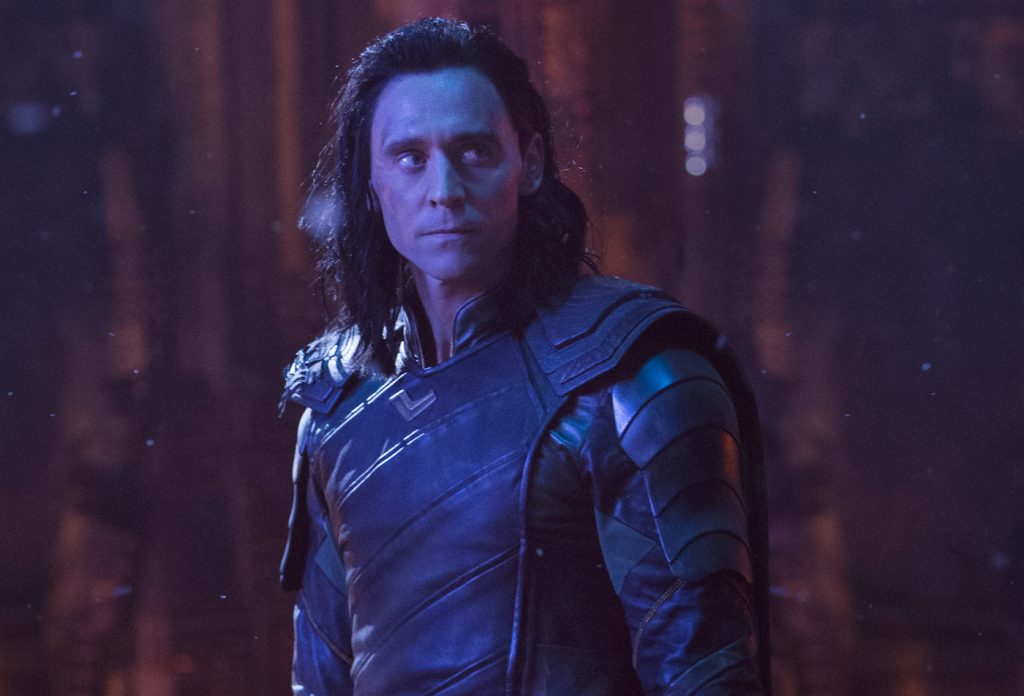 Obviously, the biggest shock of Avengers: Infinity War was the mass casualty caused by Thanos’ snap. However, those weren’t the only upsetting deaths of the film. What about heroes who were killed in a more flesh and blood way? We are still holding out hope for the obliterated to be resurrected, but is there hope we can see the others again? Apparently not in at least one case, according to the directors.

Loki (Tom Hiddleston), Heimdall (Idris Elba), Gamora (Zoe Saldana), and Vision (Paul Bettany) all perished before Thanos even collected the Infinity Stones. Those are some major players, but their fate may be sealed. One thing has been confirmed, Loki will not return after being stabbed to death by Thanos. The mischievous god has been known to assume the identity of others, including his own father, and some fans clung to hope he could be hiding in plain sight. Unfortunately, the Russo Brothers have denied that possibility.

/Film’s Peter Scrietta did a lengthy and interesting Twitter thread last night from an Avengers: Infinity War screening in Hollywood hosted by Collider with the Russo Brothers on a panel. There are a lot of golden nuggets here, but most devastating among them is the final word that Loki definitely did not survive. Fans have speculated that he is pretending to be Bruce Banner (Mark Ruffalo), but they replied, “Loki is dead.”

The Russo’s were asked about a fan theory that Bruce Banner is really Loki in disguise. They answered. That “Loki is dead.”

RIP sweet jokester. You will be missed. Luckily, this isn’t the end of the line for Tom Hiddleston. Loki will return to the Marvel family on screen in a new series for Disney+, the upcoming streaming site for the House of Mouse. We previously mused whether this would be a post Infinity War series or take place before, but the news of the finality of Loki’s death pretty much confirms it will take place prior to the big snap.

Hopefully, this doesn’t reflect the fate of everyone who disintegrated. Black Panther (Chadwick Boseman), Spider-Man (Tom Holland), Doctor Strange (Benedict Cumberbatch), Scarlet Witch (Elizabeth Olsen) and more are among those who vanished. Fingers crossed we can get the band back together.

Avengers 4 will answer our questions and more on May 3.