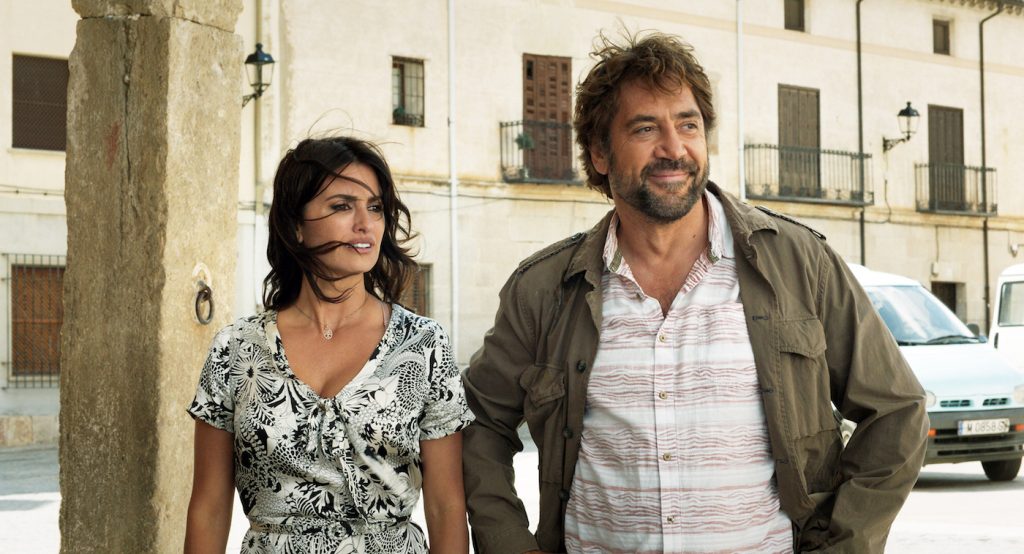 Real-life spouses and occasional on-screen co-stars Penelope Cruz and Javier Bardem are back together for the kidnapping thriller Everybody Knows, from Oscar-winning Iranian filmmaker Asghar Farhadi (A Separation, The Salesman). This is the first time the pair have shared the screen since Ridley Scott’s brutal 2013 The Counselor, and it seems that, once again, Cruz and Bardem have put their considerable talent to use for a tough tale. Unlike The Counselor, however, Everybody Knows puts the couple together for a considerable chunk of the movie. The story follows Laura (Cruz) as she goes from Argentina to her small hometown in Spain for her sister’s wedding, bringing her two kids with her. The joyous family reunion is plunged into a nightmare when the eldest daughter is abducted during the festivities, forcing secrets and resentments in the family and the community at large to boil over. Bardem plays Laura’s family’s employee Paco, a man who seems like an old, trusted ally, but who may know a lot more about what’s going on than he’s letting on.

Farhadi is a major talent, and in Everybody Knows he’s putting that talent to use to create a jigsaw puzzle in which, as the title suggests, the kidnapping is far from some random act of terror but rather a planned, and personal, act of vengeance. Early reviews from festival screenings have praised Farhadi’s ability to capture relationships under unbearable stress. New York Magazine‘s Emily Yoshida wrote “The mystery becomes popcorn-chompingly compelling, each new piece of information adding shading and dimension to the true shape of the family. Nobody is above suspicion or below empathy.”

Everybody Knows hits theaters on February 8, 2019. Check out the trailer below: